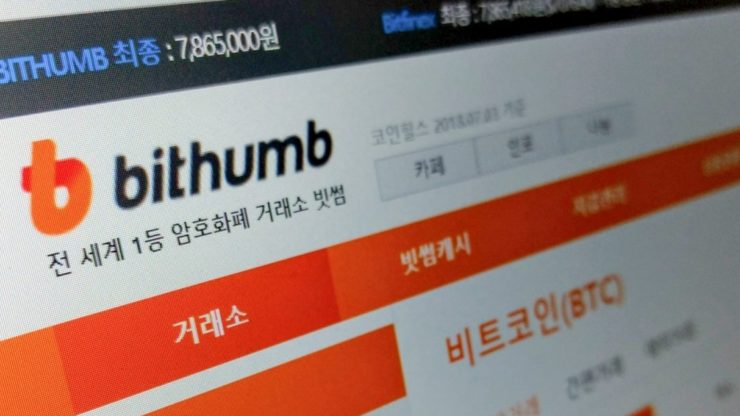 The news comes after South Korean police conducted two consecutive seizures in a matter of a week. Bithumb is among the biggest cryptocurrency exchanges in South Korea. Though its customers have started to worry about using the platform for trading and storing their digital assets due to privacy reasons.

According to South Korean media outlet Newsfreezone, the Seoul Central District Court passed an order to seize the share of Bithumb investors on September 14th, 2020.

The major cryptocurrency exchange Bithumb came under inspection of Seoul Police due to certain accusations. The chairman of Bithumb was found defrauding Bithumb’s customers by fooling them into buying fake tokens. This stance caused investors to lose $25 million. Besides, Bithumb was also held responsible for the hacking event in 2017. That said, such allegations are paralyzing the exchange from within and outside.

Bithumb’s board chairman Lee Jung-hoon was accused of selling BAX tokens by claiming them as Bithumb’s native token which is reality was never even listed by the exchange. The Seoul Metropolitan Police initially conducted an inspection which then led to another inspection in just a matter of one week. Amidst second investigation news was that daily trading volume was not affected. However, this will not be the case this time.

The dispute between Kim and Lee

Notably, the inspection was concluded on 16th September 2020. And it was supervised by Samjong KPMG, the firm tends to sell the rest of the holdings in Bithumb exchange.