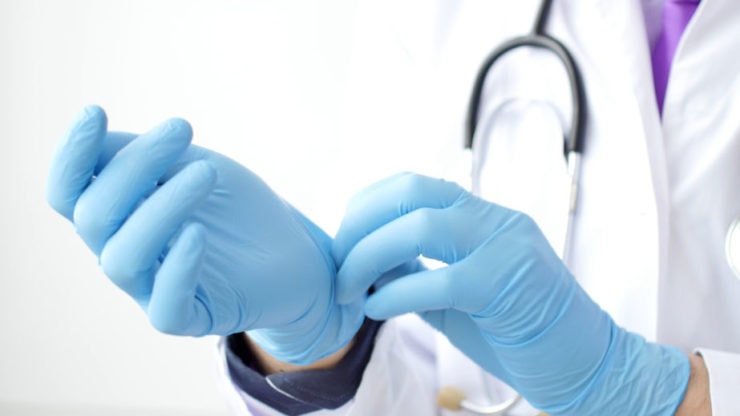 Top Glove Corporation (KLSE: TOPGLOV) Corporation expressed plans of a secondary listing in Hong Kong on Thursday in the next six to nine months. The company said that demand was unprecedently high for its disposable gloves in recent months attributed to the ongoing Coronavirus pandemic. Consequently, it reported a historically high profit in its fiscal fourth quarter.

Despite its hawkish quarterly performance, Top Glove’s Malaysian listed shares tanked more than 10% on Thursday. But on a year to date basis, shares of the company are still more than 400% up. Interested in investing in the stock market online? Here’s a simple guide to get you started.

Top Glove is already listed in Singapore and Malaysia

The world’s leading disposable glove maker used broadly in healthcare is already listed in Singapore and Malaysia. Talks with Hong Kong bankers, as per executive chairman Lim Wee Chai, were ongoing. Top Glove was reported to have repurchased £1.88 million worth of its shares last week.

“It’s only a plan, and we are talking to the bankers to see which is the most suitable method to go for listing in Hong Kong. As a whole, we are a global company, we must expand our company to a bigger market so that we are visible in the world market.”

In the fiscal fourth quarter, Top Glove reported £240 million of net profit. In comparison, its profit in the same quarter last year was capped at a sharply lower £13.93 million only. According to Refinitiv, experts had forecast the company to print £65.56 million of profit in the recent quarter.

In terms of revenue, the Malaysian company registered £580 million that represents a massive 161% annualised growth.

For the next year, Top Glove now forecasts a 25% growth in demand versus 20% in the recently concluded financial year. On a year over year basis, sales volumes saw a 42.5% increase in the fourth quarter. For the full fiscal 2020, sales volumes came in 16.6% higher.

For the next six years, the Shah Alam-based company has set aside £1.50 billion for capital expenditures aimed at increasing the production capacity. Top Glove recently established a new production facility in Vietnam that will be operational from October.

At the time of writing, Top Glove Corporation has a market cap of £12 billion and a price to earnings ratio of 92.89.