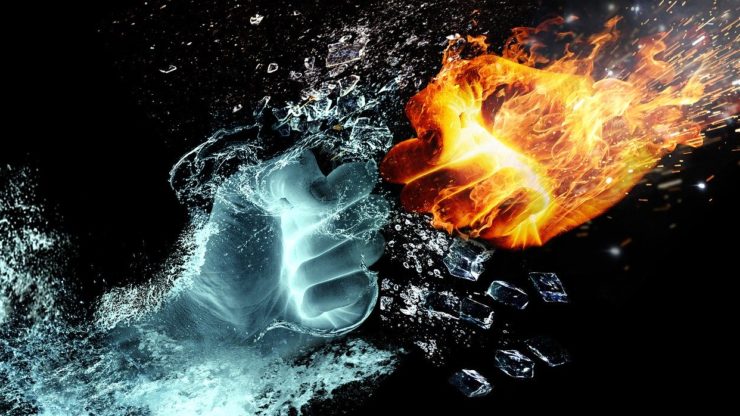 Jay Hao, the CEO of a major crypto exchange OKEx, recently bashed Binance’s CEO, Changpeng Zhao. The drama emerged over the recent listing of a token belonging to a DeFi projects, SushiSwap and BakerySwap.

As many may remember, a Uniswap-inspired DeFi project called SushiSwap was recently listed on Binance. The move was not surprising at the time, as the project seemed rather popular for a while. However, the project’s founder, Chef Nomi, announced his cashout plan last Sunday, which caused many to think that the move is an exit scam.

Meanwhile, Binance crypto exchange, which was quick to list the project and expose it to millions upon millions of its users, ended up in a controversy for listing ‘suspicious coins.’

Now, the drama continues as OKEx’s CEO, Jay Hao, called out not only Binance, but also its founder and CEO, Changpeng Zhao, for adding support for a shady project and its coin.

Binance finds itself in a difficult position once more

Binance and Zhao were already facing criticism over claims that Binance Smart Chain was highly centralized, which Jay Hao noted as well. According to him, the blockchain was controlled by a single team.

He also criticized BakerySwap, which was built on BSC, and which supposedly collapsed barely 12 hours after launch, which led to numerous protests.

Hao noted that any financial losses are a result of blind trust into Binance. He particularly pointed out that BakerySwap’s token, BAKE, plunged extremely quickly, and that it happened after all the claims that the projects on BSC need to pass all kinds of security audits.

As for SUSHI, it should be noted that OKEx was just as eager to list it as Binance did, and that they both did it on the same day — September 1st.

The situation with DeFi is complex. The sector is advancing extremely quickly, and not reacting would mean potentially losing users. Reacting quickly, on the other hand, would mean new users. But, reacting too quickly and listing a project that might fail could lead to controversies and problems, so finding the best way to react remains extremely difficult for trading platforms.