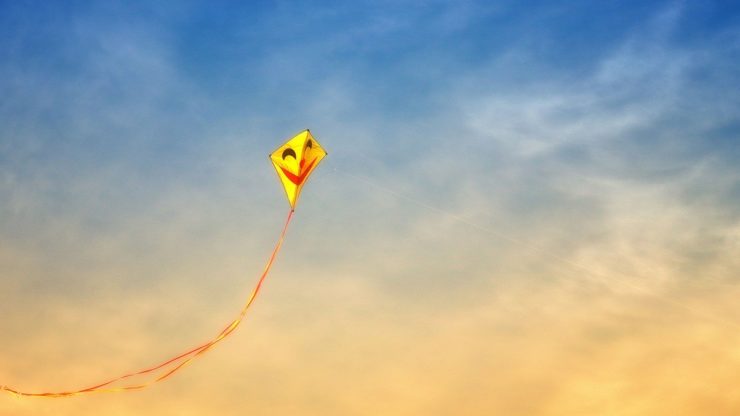 The DeFi boom brought all attention of the crypto industry to Ethereum’s blockchain, as investors rushed to find the newest and most popular projects to invest in. The interest has skyrocketed so much that Ethereum’s blockchain just recorded a new ATH in terms of daily transactions.

According to data from the major Ethereum browser, Etherscan, the highest amount of daily transactions in Ethereum’s history was recorded two days ago, on September 17th.

The new record was hit, as predicted, and it came after daily transactions hit 1,406,000 in only 24 hours. Previously, the biggest number of daily transactions was 1,350,000, and it took place on January 4th, 2018, only a few weeks before the biggest bull run in crypto history had ended, and the infamous crypto winter began.

The new major crypto trend continues to grow without pause

As many likely already know, the DeFi sector of the crypto industry exploded earlier in 2020, and the surge is still on-going to this day.

By August of this year, the DeFi sector managed to hit over $9 billion in total value locked (TVL). At the time of writing, that amount is only slightly higher, sitting at $9.35 billion, according to DefiPulse. Currently, the most dominant project is Uniswap, with $1.81 billion, followed by Aave ($1.31 billion) and Maker ($1,10 billion).

The DeFi craze even caused some of the biggest exchanges, such as OKEx and Binance, to rapidly start listing DeFi tokens.

Also, while the DeFi movement is beginning to spill out to other blockchains, it originated on Ethereum’s network, where it is still the strongest.

The surge of transactions also brought back the awareness of the still-unresolved scalability problems. Not only was Ethereum’s network slowed to a crawl, but transaction fees — so-called gas prices — surged to record highs.

On September 1st, ETH miners earned a record amount of half a million in fees alone. Yesterday, September 18th, transaction fees within the network surged even higher, reaching nearly $1 million per hour.