Rolls-Royce eyes a £2.5 billion boost to liquidity amidst COVID-19 disruptions 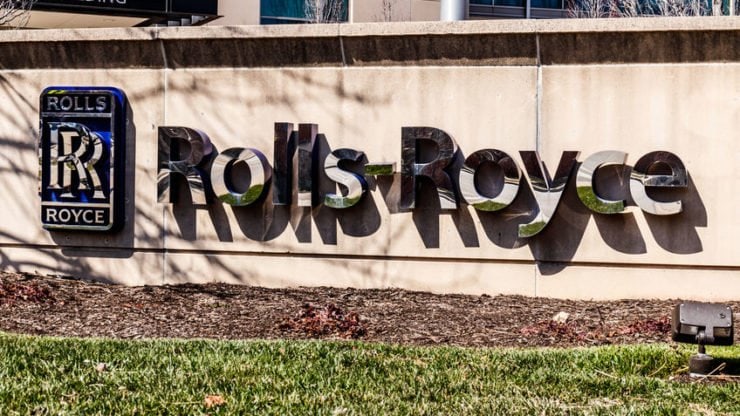 According to Financial Times, Rolls Royce Holdings plc (LON: RR) is considering boosting its liquidity by about £2.5 billion on Saturday. The company, the report added, was holding discussions with investors, including Singapore’s GIC, and other sovereign wealth funds.

Rolls Royce closed the regular session on Friday at 180 pence per share. On a year to date basis, shares of the company are currently just under 75% down in the stock market. Trading stocks online is easier than you think. Here’s how you can buy shares online in 2020.

As per the Financial Times report, the British manufacturer is expected to implement its plan in early October. A Rolls Royce representative refrained from commenting any further on the news at this stage. GIC is also yet to make an official statement.

The engineering firm has been committed to exploring funding options, including debt and equity, in recent months to strengthen its balance sheet after a significant blow from the Coronavirus pandemic that brought the demand for air travel to a near halt in 2020.

COVID-19 has so far infected more than 390 thousand people in the United Kingdom and caused over 41 thousand deaths. Owing to an unprecedently sharp decline in air travel, the London-based company was pushed into slashing its workforce by a minimum of 9,000 jobs in May. The job cut had primarily affected workers in Rolls Royce’s civil aviation business.

The aero-engine maker said in August that it was seeking a potential buyer for its ITP Aero Spanish unit. It also revealed plans of offloading other assets last month in a bid to raise at least £2 billion in total. In separate news from Europe, EIB increased its funding for Fiat Chrysler’s electric vehicles to £733 million.

In the fiscal first half, Rolls Royce valued its cash burn at £3 billion. For the second half, the company predicted an outflow of £1 billion in July. In the first week of September, however, the British multinational expressed confidence that demand for its luxury vehicles was showing signs of recovery.

Rolls Royce’s performance in the stock market was also reported dovish in 2019 with an annual decline of roughly 15%. At the time of writing, the British multinational engineering company has a market cap of £3.48 billion.