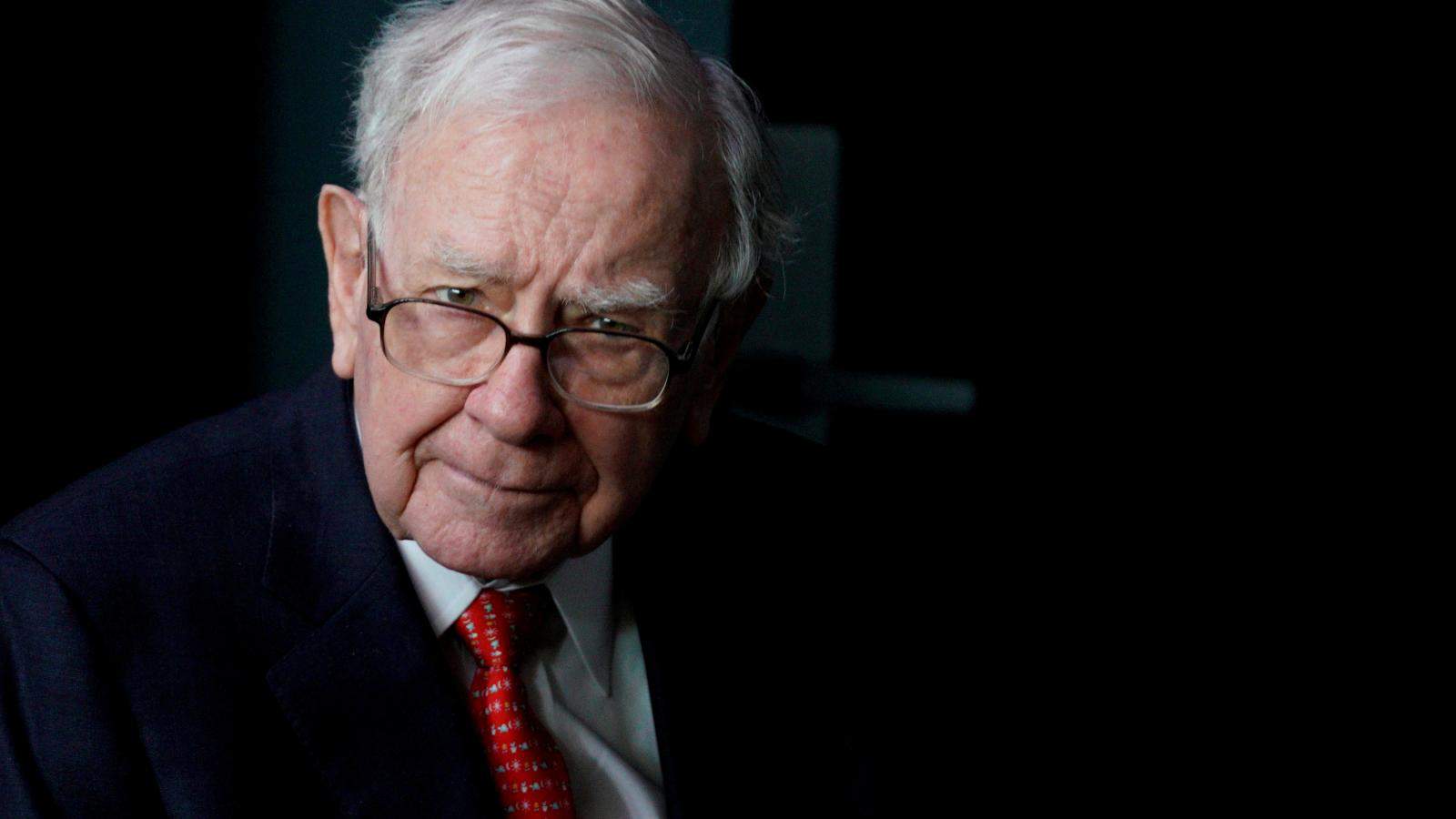 In a much-anticipated public debut, Snowflake (NYSE: SNOW) managed to record one of the most successful initial public offerings (IPO) lately by raising $3.36 billion.

Snowflake, the cloud-data firm, managed to perform better-than-expected in its IPO after it was valued above the target range. As a result, the software company saw its public debut become the largest U.S. listing this year, beating Royalty Pharma’s IPO.

Similarly, this marks the biggest ever software-focused IPO. Prior to the IPO, Snowflake was priced at $120 per share, vaulting the firm at $30 billion. Initially, the California-based company was looking to list its shares between $75 per share and $85. It then raised the starting price as it looked to sell 28 million shares.

At fundraising in February, Snowflake was valued at $12 billion. The cloud-based data-warehousing startup has seen its revenue skyrocket from a quarter to quarter, rising 173.9% to $264.7 million for the full year ending Jan. 31. However, the net loss was reported at $348.54 million as it still battles to become profitable.

Warren Buffett, the legendary investor and the CEO of Berkshire Hathaway (NYSE: BRK.A), reportedly saw its stake surge by more than $800 million on Wednesday. The investing giant had a stake of $730 million in Snowflake, which then more than doubled to $1.55 billion.

The Snowflake investment could be seen as a one-off for Buffett, who usually prefers to stay away from investing in debutants. According to Business Insider, the last time Buffett invested in the newly-listed company was in 1956, when he bought shares of Ford.

The venture capitalist Bill Gurley noted that allocated investors received $4.3B is one-day wealth transfer. He then asked, “Is this not the epitome of the rich getting richer as a direct result of being rich?”

Snowflake closed 111% higher on its debut, closing significantly higher than its offering price of $120. The software company closed the week at $240 per share, which is exactly 100% higher compared to the initial price.

Snowflake made an impressive debut on Wednesday when its trading debut resulted in the largest US offering of 2020. As a result, the legendary investor Warren Buffett saw its stake in the cloud-based data-warehousing grow by over $800 million in a single day.