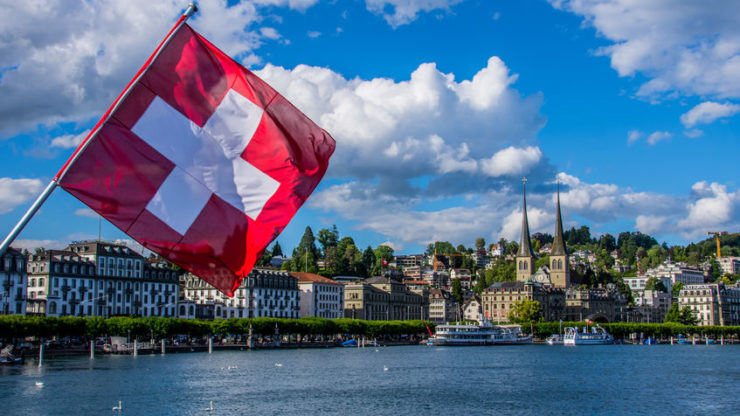 The economic calendar was relatively busy last week as the market reacted to interest rate decisions from the Bank of England (BOE), Bank of Japan (BOJ), and the Federal Reserve. The three banks left rates unchanged as most analysts were expecting. We also received important numbers like the US retail sales, housing starts, and building permits. Let us look at the key events to watch in the calendar this week.

The Turkish lira has been in trouble recently. Last week, the currency fell to a record low against most major peers like the dollar, euro, and pound. The weakness comes as traders react to the recent interventions by the government and the central bank. Therefore, the market will be paying a close attention to the Turkish central bank decision on Thursday. Still, analysts polled by Reuters expect that the central bank will leave rates unchanged at 8.25%. At the same time, there is also a possibility that it will hike rates slightly to stem the currency’s weakness.

Turkish lira has been plunging

The SNB will start its meeting on Wednesday and deliver its rate decision on Thursday. This decision will come at a time when the Swiss economy has made a modest recovery. Business activity has increased and the unemployment rate has remained low. Also, data from its neighbouring European economies has been relatively positive. At the same time, the Swiss franc has been relatively strong recently. It has gained by almost 4 per cent against the dollar in the past three months. In the past, the SNB has complained about the franc’s weakness, which means that it could signal more rate cuts.

The New Zealand central bank started its monetary policy meeting today. Analysts polled by Reuters believe that the bank will leave rates intact tomorrow. Like the Bank of England, it will also likely upgrade its economy outlook for the country. This is because the country’s leadership has managed to deal with the second wave of the virus. Also, its closest trading partners like China and Australia have been reporting strong economic numbers. Elsewhere, Riksbank and Norges bank are expected to leave rates unchanged on Tuesday and Thursday.

Markit and its partnering institutions will release the flash manufacturing and services PMI numbers today. These numbers will help provide a guidance on the state of the two sectors. Analysts expect the data to show that the PMIs in most countries remained above 50, which is a sign of recovery. In Germany, they expect the manufacturing PMI will increase to 52.5 from the previous 52.2. In France, the Eurozone, and the US, they expect the data to increase to 50.5, 51.9 and 53.2.

There will be other key numbers in the economic calendar. Today, the Canadian Bureau of Statistics will release the new housing price index, which will come two days after it released weak retail sales data. Tomorrow, we will get the existing home sales numbers and listen to Jerome Powell testimony in congress. On Wednesday, the BOJ will release the minutes of its last week’s meeting while New Zealand will release its trade numbers. On Thursday, we will receive new home sales and initial jobless claims data from the US. Finally, on Friday, the US will release durable goods orders.