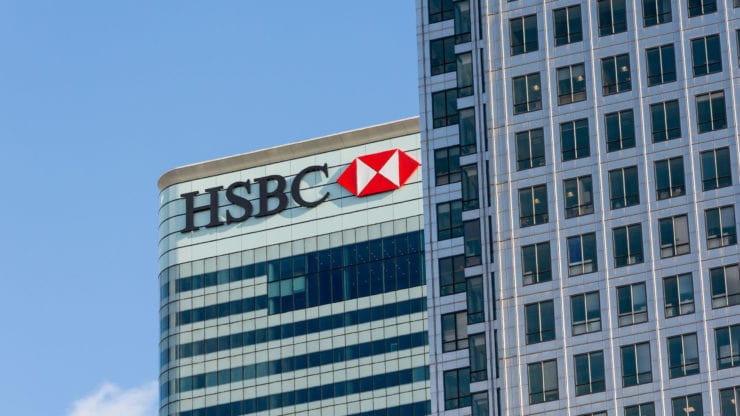 HSBC Holdings plc (LON: HSBA) and Standard Chartered plc (LON: STAN) tumbled in the stock market on Monday to the levels last seen in 1998 on media reports that the two banks along with others, including Deutsche Bank and Barclays, engaged in moving enormous amounts of allegedly illicit funds.

The report said that red flags associated with the origin of the money were deliberately ignored as the banks moved funds over the past twenty years. HSBC reported its financial results for the fiscal first half in August that highlighted a 77% decline in its net profit.

HSBC and Standard Chartered tumbled about 3.6% in the stock market

Shares of HSBC were reported trading about 3.6% down on Monday to hit the level last seen in 1998 during the Asian currency crisis. On a year to date basis, HSBC has now lost close to 50% in the stock market. Trading stocks online is easier than you think. Here’s how you can buy shares online in 2020.

Standard Chartered, on the other hand, also lost 3.6% on Monday to a record-low in almost 22 years. Including the price action, Standard Chartered is now also down more than 50% in the stock market in 2020 so far. The European banks index, also known as .SX7P, as a whole, was reported about 4% down on Monday.

BuzzFeed News said that it received over 2,100 SARs in total that were in turn shared with ICIJ (International Consortium of Investigative Journalists) and several other media organisations. The SARs, however, are not sufficient proof of financial negligence from HSBC and Standard Chartered.

HSBC responded in a statement and said that the information that ICIJ has received is historical. In 2012, HSBC introduced stringent measures to uplift its ability to minimise financial crimes.

Standard Chartered also responded to the media reports and said:

“The bank took its responsibility to fight financial crime extremely seriously and have invested substantially in its compliance programmes.”

“The bank has complied with all its legal and regulatory obligations, including in relation to the U.S. sanctions.”

Of the four prominent banks alleged in media reports, HSBC is the largest one in terms of market cap with a value of £58.22 billion.