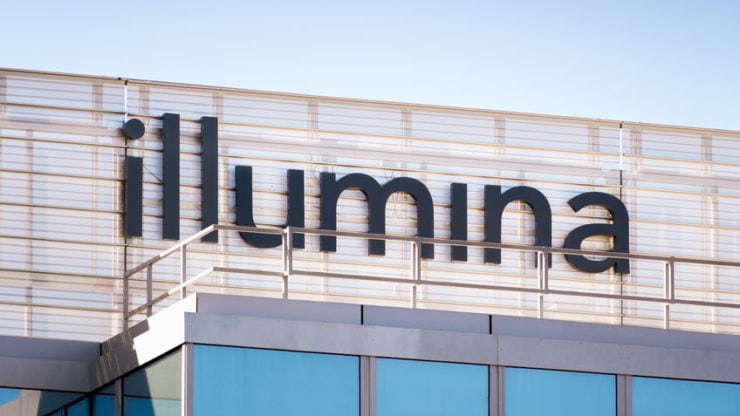 In an announcement on Monday, Illumina Inc. (NASDAQ: ILMN) said it will pay £6.25 billion in cash and stock to buy Grail Inc. The deal will see Illumina buying out Grail’s investors, including CEO Jeff Bezos of Amazon Inc. Illumina had spun out the cancer screening start-up in 2016.

Illumina was reported trading about 15% down in premarket trading on Monday. Shares of the company recovered slightly in the morning session but lost the gain before the market close.

Illumina now has a per-share price of £209 that represents close to a 30% recovery since March when the stock touched a year to date low of £164 per share. Here’s what you need to know about the stock market volatility.

Grail is backed by investors like Bill Gates and Jeff Bezos

Grail is currently committed to developing a liquid biopsy. Upon success, the blood test will help in the early identification of cancers. The earlier a cancer is identified, the easier is it to treat.

According to the start-up, the flagship test that it is calling Galleri is likely to be introduced in 2021. Since 2016, when Grail became a separate company, it has raised roughly £1.56 billion from investors, including prominent names like Bill Gates and Jeff Bezos.

Illumina kept its place as the largest shareholder of Grail with a 14.5% ownership stake. According to CEO Francis deSouza of Illumina, he caught an interest in acquiring Grail after its experimental diagnostic released promising data that could be the next breakthrough in the broad field of Oncology. He said:

“From our perspective, early detection of cancer is the largest application of genomics for the next decade, decade and a half.”

U.S. market for liquid biopsies could be valued at over £100 billion

According to experts, market for liquid biopsies in the United States is likely to be valued at £101.51 billion in the coming years. But the technology, so far, is experimental. It will only get a nod from regulators if it proves to be effective in clinical trials.

Analyst Doug Schenkel commented on the news on Monday and said:

“We don’t see the clear fit for acquiring a company that is still at a stage where clinical studies and clinical product development are still critical and will be for years.”