Home » News » Stocks & shares » Industries » Services » Informa plc swings to a pre-tax loss of £801.2 million in the fiscal first half

Informa plc swings to a pre-tax loss of £801.2 million in the fiscal first half 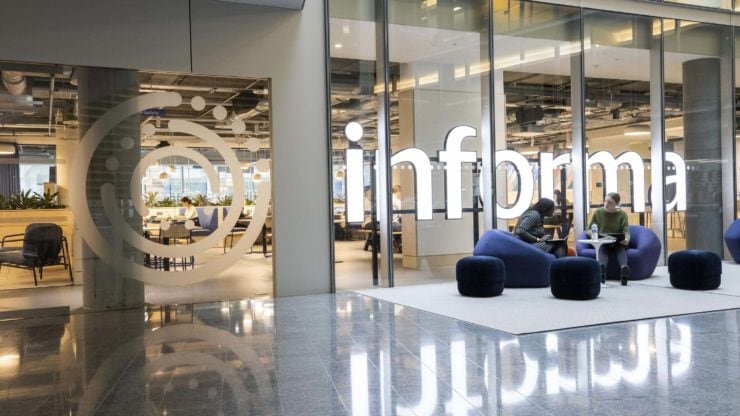 Informa plc (LON: INF) lowered its guidance for annual revenue on Monday as the Coronavirus pandemic disrupted operations and pushed it into a pre-tax loss in the fiscal first half. The company also warned that it was likely to breach its private placement debt in the United States.

The British multinational now forecasts its full-year revenue to print at about £1.7 billion, down from £2.0 billion that it had predicted earlier this year in June. Analysts anticipate Informa to register £1.73 billion of revenue in fiscal 2020. In its June estimate, Informa had forecast a 33% hit to its revenue due to the COVID-19 crisis.

The London-based firm expressed plans of expanding cost-management in a bid to hit over £600 million of savings by the end of the year. Informa also said on Monday that event-postponement will now stay in place until spring (mid-to-late) of 2021.

At £801.2 million, the events and publishing group said that its pre-tax loss in the first six months of the ongoing financial year came in significantly worse than £232.8 million of profit in the same period last year.

In terms of adjusted operating profit in H1, Informa reported £118.9 million versus the year-ago figure of £435.2 million. The FTSE 100 listed firm also posted £814.4 million of revenue in the fiscal first half. In the comparable period of 2019, it had generated a much higher revenue of £1.41 billion.

Experts’ forecast for the fiscal first half

In comparison, experts had forecast Informa to print £759.9 million of revenue in H1 on £68.6 million of adjusted operating profit. JP Morgan Cazenove downgraded its rating on Informa plc to ‘neutral’ last week from ‘overnight’.

Shares of the company were reported about 2.5% up in premarket trading on Monday. On market open, however, the stock lost roughly 6% to hit an intraday low of 368 pence per share. On a year to date basis, Informa plc is now more than 55% down in the stock market. Confused about choosing a reliable stockbroker to trade online? Here’s a list of a top few to make selection easier for you.

Informa performed largely upbeat in the stock market last year with an annual gain of about 40%. At the time of writing, it is valued at £5.53 billion and has a price to earnings ratio of 22.17.