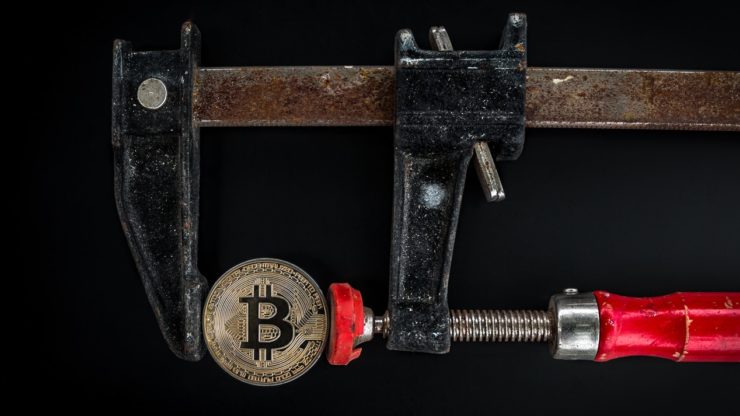 A new report revealed that the world’s largest sovereign wealth fund, the Norwegian Government Pension Fund, owns almost 600 Bitcoin (BTC). The fund, also known as Oil Fund, holds more than $1 trillion in assets. That includes approximately 1.4% of all stocks and shares in the world.

Bitcoin managed to get into the world’s largest wealth fund

The announcement came in a report published by Arcane Research on Saturday, September 19th. Arcane Research’s data revealed that there is exactly 577.6 Bitcoin within the fund, and that the funds were obtained through the fund’s investment in MicroStrategy, a business intelligence company.

According to current prices, the company’s portfolio currently seems to have $6.3 million in BTC. As for the fund itself, it also holds a 1.51% stake in MicroStrategy.

However, MicroStrategy itself holds 38,250 BTC, according to a recent tweet published by the company’s founder, Michael Saylor.

Who else holds BTC through MicroStrategy?

Two other large investment advisory firms also seem to have a large stake in the company. One of them is the Vanguard Group, which has a share of 11.72%. The other is the BlackRock Fund Advisors, with a 15.24% share, which makes it the largest shareholder in MicroStrategy, and the largest indirect BTC holder.

As for the Vanguard Group, this is an American investment advisor firm that holds over $6 trillion in global assets under management. At least, this is how much it held as of January 31st of this year.

The Vanguard Group also stands as the largest mutual funds provider, while it is the second-largest ETF provider. Meanwhile, the BlackRock Fund Advisors has around $7.3 trillion in assets under management.

As for MicroStrategy itself, it seems to plan to keep investing in Bitcoin. The company made an announcement stating as much recently, which caused it to appear in plenty of headlines.

So far, it has made two massive BTC investments, with the first one being in August when it bought 21,454 BTC, and paid $250 million for it. The second one happened earlier in September, when it paid $175 million for additional 16.796 BTC.