Home » News » Cryptocurrency » PBOC commentary: China must be the first to issue CBDC

PBOC commentary: China must be the first to issue CBDC 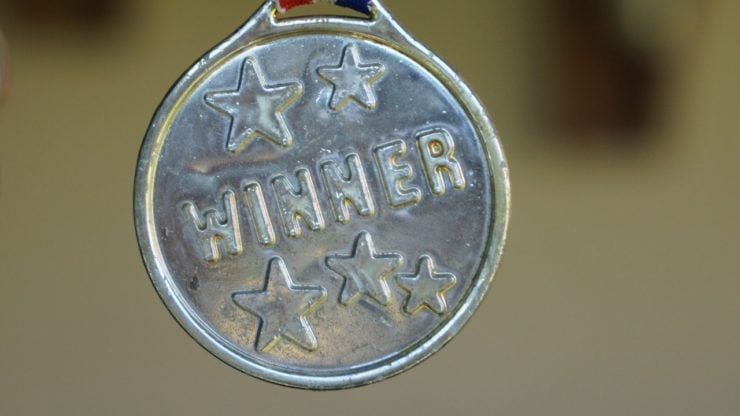 The People’s Bank of China (PBOC) recently published a commentary in which it noted that China must be the first nation to launch the CBDC. The goal has not changed — China aims to offer its digital yuan and internationalize its own currency. As a result, it hopes to reduce the world’s dependence on the US dollar-based payment system.

The battle for CBDC dominance continues

The People’s Bank of China made the announcement in its magazine, called China Finance. It stated that the rights to create and control a cryptocurrency will become a new battlefield, with sovereign countries being major competitors.

The issuance and circulation of cryptocurrencies will also significantly change the current international finance, the bank said.

It then stressed that China has many opportunities and advantages over others when it comes to issuing its own coin. As such, it stands to reason that it should increase the speed and make sure that it will ‘seize the first track.’

Chinese media also recently reported that some of the major state-run banks are starting to conduct tests with digital wallets. The move shows that China is not only serious about introducing its digital yuan, but also that it might be rather close to its official release.

Meanwhile, it continues to collect data from its digital currency tests, and China Finance article argues that the feedback will further enhance monetary policy transmission, and lead to the economic recovery after the pandemic.

The country will also need to establish an entirely new payment system network in order for the yuan to take over the USD and become the dominant force.

This is what will eventually form a supply chain that would support the launch of the coin.

Cryptocurrency
Written by:
Ali Raza
21st September, 10:12
Related news
Solve.Care partners with Chainlink to revolutionize the healthcare sector
20th October, 15:51
Dash collaborates with StakeHound to offer its users access to DeFi
20th October, 09:09
US won’t issue a CBDC until the Fed resolves all of the details
20th October, 08:11
The founder of Filecoin denies that miners are on strike
20th October, 07:28
A deposit contract for Ethereum 2.0 to be released in a few days
20th October, 06:51