Should I invest in Nikola stock right now? 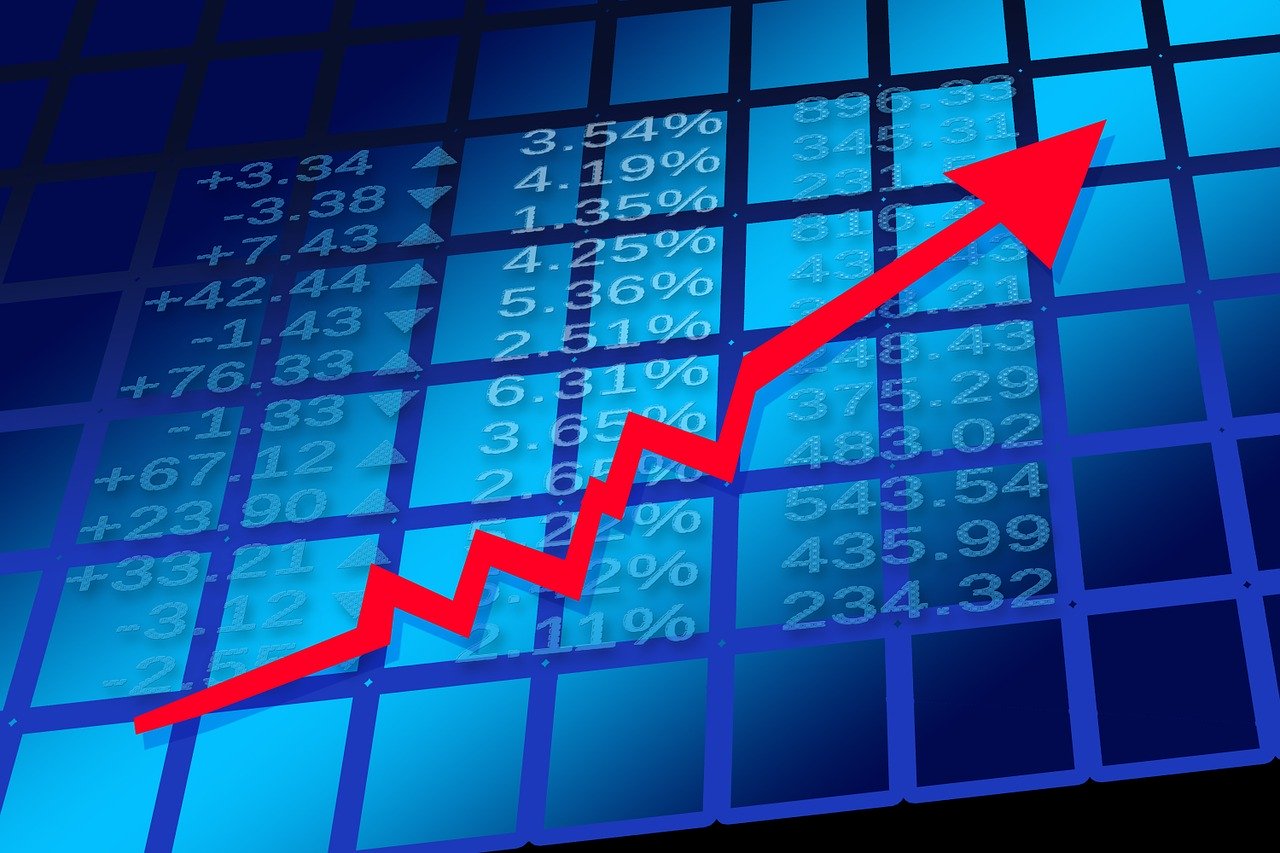 In somewhat shocking news for Nikola investors, the electric truck maker announced today that its founder Trevor Milton will resign as the executive chairman. Milton is the largest shareholder of the company with a stake that goes north of 20%.

“The focus should be on the Company and its world-changing mission, not me. I intend to defend myself against false allegations levelled against me by outside detractors.”

The company “is in amazing hands, and the executive team is well-equipped to lead the Company into the future,” Milton added.

His resignation came after a report in Hindenburg Research described Nikola as an “intricate fraud built on dozens of lies”. According to analysts behind this report, Nikola’s revolutionary battery system doesn’t exist.

“Trevor has ensured he is not going down with the ship. He cashed out $70 million around the IPO and amended his share lock-up from 1-year to 180 days. If he is fired, his equity awards immediately vest and he is entitled to collect $20 million over two years,” it is said in the report.

“Milton has laid the groundwork to extract hundreds of millions from Nikola years before ever delivering on his promises”.

Nikola voluntarily contacted the Securities and Exchange Commission about the report, as well as the Justice Department, to conduct an investigation.

Although Milton denied allegation mentioned in the Hindenburg Research report, Nikola stock price fell over 10% on the same day when the report was released. However, today’s move lower in NKLA can prove to be a massive blow for the bulls.

Nikola share price gapped over 25% lower early this morning after trading as much as 30% lower in premarket trading. Shares recovered a portion of losses but still trade 20% in the red on the day.

The price action attempted to return above the broken support at $28.80 but it was quickly rebuffed. The 100-DMA at $26.06 offers crucial support on the daily chart.

Nikola stock price crashed today after its founder and executive chairman, Trevor Milton, abruptly resigned amid allegations of fraudulent behaviour. It is advised to stay away until the company is successful in dismissing such allegations.