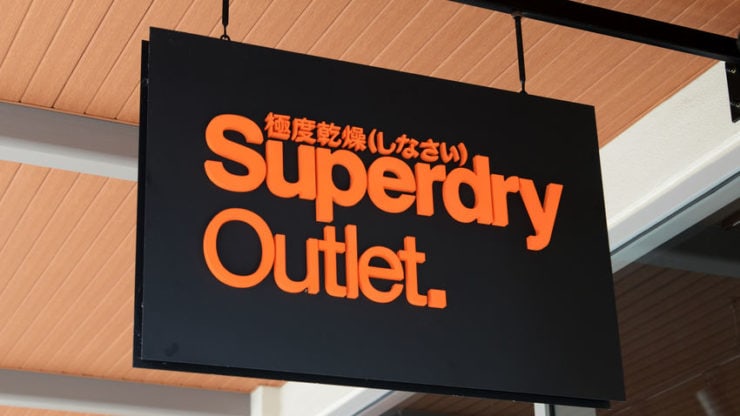 Superdry plc (LON: SDRY) said on Monday that it concluded fiscal 2020 with a broader pre-tax loss than expected due to the Coronavirus pandemic that has so far infected more than 394,000 people in the United Kingdom and caused over 41 thousand deaths.

Superdry plc remained flat in premarket trading on Monday. But on market open, shares of the company plummeted roughly 15%. At 138 pence per share, Superdry is now about 80% down year to date in the stock market after recovering from an even lower 100 pence per share in March, when COVID restrictions pushed it into temporarily closing its stores. Learn more about how can you start trading on the stock market?

The British fashion company reported £166.9 million of pre-tax loss in the financial year that concluded on 25th April. In the previous year, it had seen a narrower £89.3 million of loss. In terms of revenue, Superdry registered £704.4 million in fiscal 2020 versus the year-ago figure of £871.7 million.

According to the Cheltenham-based company, its revenue from stores saw a 48% decline in fiscal 2020 while wholesale revenue came in 35% lower on Monday. Revenue from its e-commerce segment, however, noted a 55% annualised growth as customers switched to online shopping amidst the virus outbreak.

In the U.S. and the U.K., Superdry reported a 75% and a 55% decline in revenue respectively. In Europe as a whole, annual sales were down 32% on a year over year basis. In related news from the U.K, Informa plc also swung to a pre-tax loss in its fiscal first half.

Superdry says sales have recovered in the Q1 of fiscal 2021

The men’s clothing company also highlighted on Monday that trading in Q1 of financial 2021 has so far shown evident signs of recovery. Sales in August and September, it said, recovered to the level last seen in May. But like for like sales for the full year, as per Superdry, are expected to remain negative.

The company’s board decided in favour of keeping the dividend suspended in a bid to shore up finances amidst the COVID-19 crisis. Superdry received access to £70 million under a new loan facility in August.

Superdry plc posted an annual gain of about 10% in the stock market last year. At the time of writing, it has a market cap of £113.50 million.