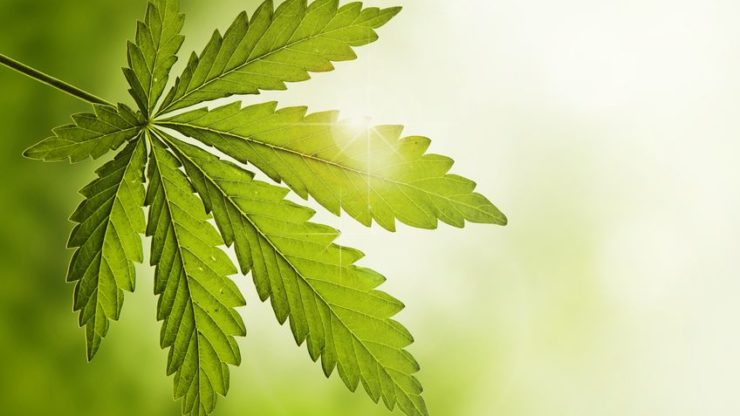 Aurora Cannabis Inc. (TSE: ACB) published its earnings report on Tuesday after the bell, that highlighted the company to have missed estimates for revenue in the fiscal fourth quarter. According to the Edmonton-based company:

Aurora says its revenue slid 5% in the fourth quarter

The Canadian company said that sales were likely to take a hit in the fiscal first quarter. Aurora estimates to generate £35.41 million to £37.78 million of net sales in Q1. In its report published in May, Aurora had revealed its adjusted loss to have contracted to £29.66 million in Q3.

The financial results came only weeks after the licensed cannabis producer named Miguel Martin as its new CEO. Martin replaced Michael Singer who has been serving as an interim CEO since February.

Aurora Cannabis said on Tuesday that it concluded the fiscal year with £1.95 billion of loss versus a sharply lower £171.64 million in the previous financial year. Its annual sales recorded a year over year growth of 13.6% from £144.90 million last year to £164.62 million in fiscal 2020.

Shares of the company were reported about 10% down in extended trading on Tuesday. Aurora Cannabis is now trading at £5.74 per share versus £18.63 per share at the start of 2020. The stock printed a year to date low of £4.89 per share in mid-May. Interesting in investing in the stock market online? Here’s a simple guide to get you started.

Aurora Cannabis performed fairly dovish in the stock market last year with an annual decline of more than 60%. At the time of writing, the Canadian licensed cannabis producer has a market cap of £650 million.