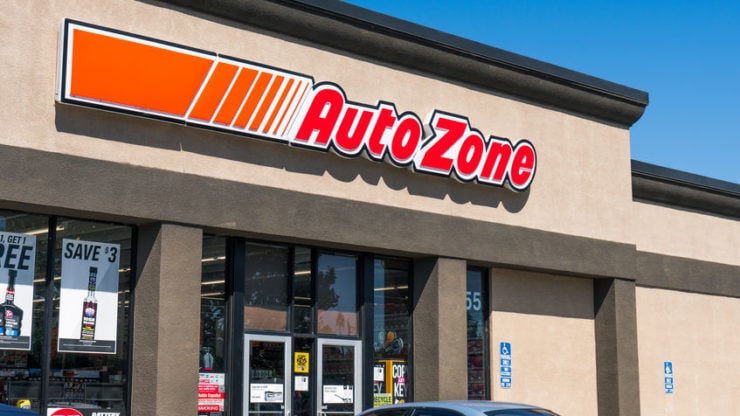 AutoZone Inc. (NYSE: AZO) published its earnings report for the fiscal fourth quarter on Tuesday that came in stronger than what the analysts had anticipated. In August, AutoZone named Jamere Jackson as its new CFO and Executive Vice President.

Shares of the company were reported trading about 4% up in premarket trading on Tuesday. Including the price action, AutoZone is now exchanging hands at £931.25 per share versus a year to date low of £563.24 per share in March due to the COVID-19 disruptions. Its per-share price has recovered to the same level at which it was trading at the start of the year.

AutoZone’s performance in the stock market was largely upbeat in 2019 with an annual gain of roughly 40%. At the time of writing, it has a market capitalisation of £21.57 billion and a price to earnings ratio of 18.58.

On an adjusted basis that excludes one-time items, the American retailer of aftermarket automotive parts and accessories earned £24.09 per share in the recent quarter versus £16.32 per share in Q4 of last year. According to FactSet, analysts had expected to company to post a much lower £19.59 per share of adjusted earnings in the fourth quarter.

In terms of net sales, the Memphis-based company noted a 14% year over year growth to £3.54 billion that topped FactSet consensus of a lower £3.24 billion in Q4. Experts had forecast the company to register an 11% annualised growth in domestic comparable-store sales versus a sharply higher 21.8% growth that it recorded for the fourth quarter on Tuesday.

AutoZone did not repurchase any shares in the fourth quarter

Same-store sales, as per AutoZone, was quite consistent in the recent quarter with an about 21% to 27% growth every week. Except for the last four weeks of Q4 when sales grew at a rate of 16.5% as the government-backed enhanced unemployment benefits came to an end.

The company cited the Coronavirus uncertainty as it announced to have not repurchased any shares in the fourth quarter. COVID-19 has so far infected more than 7 million people in the United States and caused over 200 thousand deaths.