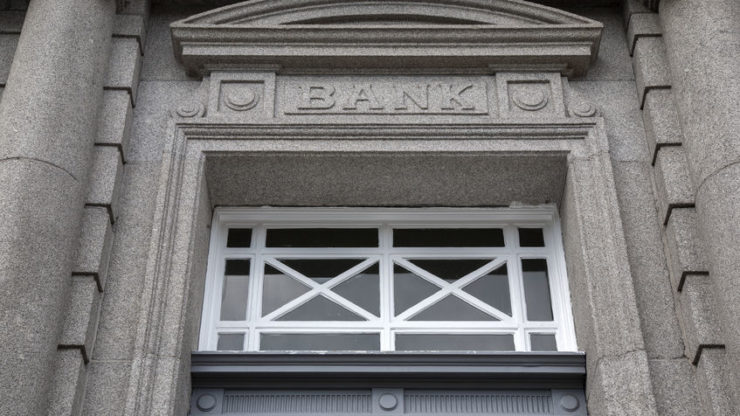 In an announcement on Tuesday, Close Brothers Group plc (LON: CBG) said it concluded its fiscal 2020 with significantly lower profit than last year. The company attributed its dovish performance to impairment charges and reduced interest margins. Despite lower profit, the company’s board decided in favour of declaring 40 pence per share of final dividend on Tuesday.

Close Brothers Group gained roughly 1% in premarket trading on Tuesday. Shares of the company jumped another 1% on market open to hit an intraday high of £9.92 per share. The Group’s per-share price is still sharply lower than £16.34 at the start of 2020. Here’s what you need to know about how to invest in the stock market.

For the 12 months that concluded on 31st July, Close Brothers Group reported £109.5 million of net profit, that was nearly 50% down as compared to £201.6 million of profit that it recorded in the previous year. In related news from the UK, Premier Inn owner, Whitbread said on Tuesday that it will cut its workforce by 6,000 jobs amidst COVID-19 disruptions.

The financial services company valued impairment charges at £183.7 million in the recently concluded financial year versus the year-ago figure of £48.5 million. The higher costs were due to the ongoing COVID-19 crisis that has so far infected more than 398 thousand people in the United Kingdom and caused over 41 thousand deaths.

The UK merchant banking group also highlighted on Tuesday that net interest margin slid from 7.9% to 7.5% on the back of forbearance measures and lower activity in fiscal 2020.

Its annual per-share dividend of 40 pence was lower than 66 pence in 2019. Close Brothers Group had suspended its interim dividend in April to cushion the economic blow from the Coronavirus pandemic. Following what the company called resilient operational and financial performance in H2, however, the company’s board reinstated the final payment on Tuesday.

According to Close Brothers Group:

“While dividend decisions in the 2020 financial year have reflected the unprecedented uncertainty caused by COVID-19, our aim remains to return to a long-term policy of progressive and sustainable dividend growth in future.”

At the time of writing, the London-based FTSE 250 listed firm is valued at £1.5 billion and has a price to earnings ratio of 7.79.