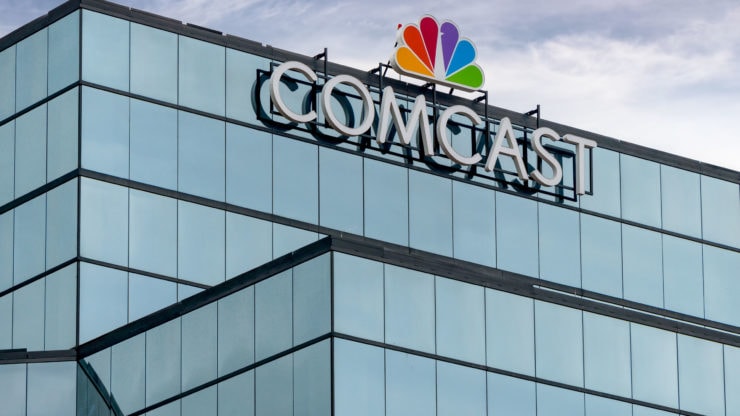 Trian bought $900 million worth of Comcast’s stock recently, giving it a stake of around 0.4% in the parent company of NBC, Telemundo, CNBC, USA Network, Universal Pictures, among many other media assets. A Trian spokesperson confirmed with WSJ that talks between Trian and Comcast’s management recently began.

As an activist investor, Trian is known to buy stakes in companies that are struggling and are in need of a turnaround strategy. Most notably, Trian accumulated a $3 billion stake in consumer goods giant Procter & Gamble and pushed to change its complex and overly global structure.

The ongoing assumption is that Trian believes shares of Comcast are undervalued, CNBC’s David Faber commented on the deal. Comcast is composed of both a broadband business and an entertainment business. Compared to rival broadband company Charter and rival entertainment company Disney, Comcast’s stock trades at a discounted multiple.

An activist campaign against Comcast to implement major changes at the management level represents an uphill battle. On the other side of the table is Chairman and CEO Brian Roberts, a major shareholder that owns 33% of the company. His leadership rewarded investors with a relatively good return up until the COVID-19 pandemic. The stock is up nearly 400% over a 10-year period

Roberts is a “very aggressive” CEO that is playing the long-term game by building the business through compelling acquisitions, Faber noted. The CEO is also unlikely to give in to potential demands from Trian to split the company into two entities so the market can assign a higher multiple to each one.

But Trian and Roberts can certainly see eye-to-eye in developing strategies on how to emphasize to the investment community the stock is undervalued.

“But does anything really come of it,” Faber asked. “That much is very hard to imagine.”

Trian has done great work in prior campaigns but it is simply a mistake for the firm to target companies that succeeded in generating value over the long-term, CNBC’s Jim Cramer told Faber.

Cramer also noted that Comcast’s problems might just be near-term in nature, most notably a struggling theme park business amid the global pandemic. If the theme parks were running at normal levels, Comcast’s stock would probably be around $10 per share higher at $55.