Home » News » Commodities » Energy » Shell stock price is down 55% YTD. Should I invest?

Shell stock price is down 55% YTD. Should I invest? 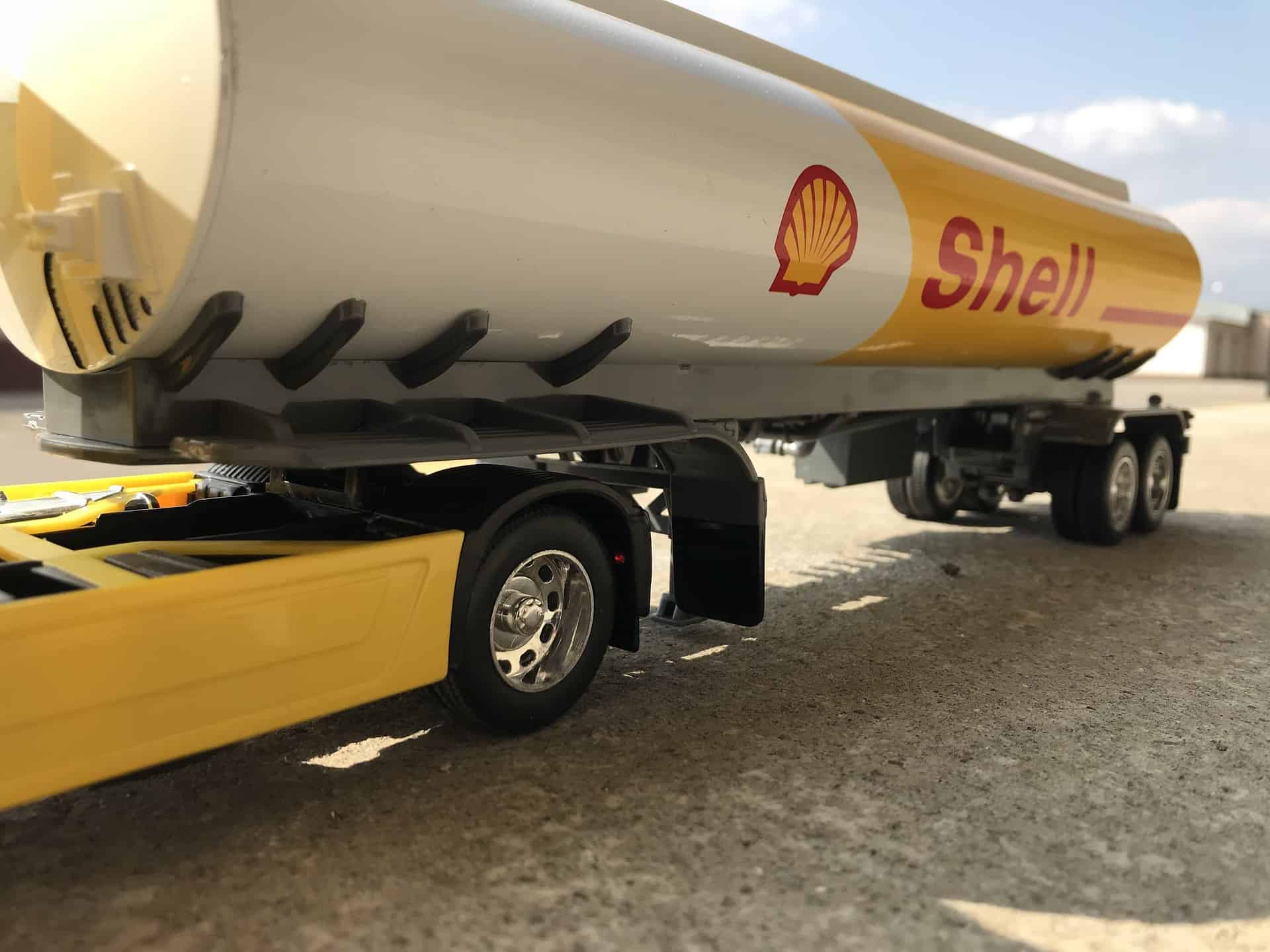 Shares of Royal Dutch Shell PLC (LON: RDSB) are trading over 55% lower since the beginning of the year. Although the stock is trading relatively cheap, it’s difficult to structure a bull case.

Royal Dutch Shell plans to slash 40% of producing oil and gas costs in a bid to restructure its struggling business. The aim is to save money re-invest the funds in renewable and sustainable energy.

The project “Project Reshape” aims to restructure Shell’s three leading divisions in a bid to identify new savings. This is an addition to a $4 billion target set earlier this year.

“We are undergoing a strategic review of the organisation, which intends to ensure we are set up to thrive throughout the energy transition and be a simpler organisation, which is also cost-competitive. We are looking at a range of options and scenarios at this time, which are being carefully evaluated,” Shell’s spokesperson said in a statement.

After seeing its operating costs from last year climb to $38 billion, and capital spending amounting to $24 billion, the oil giant was forced to cut costs in oil and gas production unit between 30% and 40%.

The idea behind this plan is to focus on its key production sites, such as the Gulf of Mexico, Nigeria and the North Sea.

“We had a great model but is it right for the future? There will be differences, this is not just about structure but culture and about the type of company we want to be,” Reuters quoted a senior Shell source.

Regarding its Downstream division, Shell is planning to slash costs from its network of 45,000 service stations, the largest in the world. The cost-cutting in Downstream will play a major part in the business restructuring, two more sources familiar with the matter told Reuters.

Shell stock price has continued to trade in a downtrend this month as it is down over 6% in September. The last time Shell share price closed in the green on a month was in December last year, which tells you a lot about the stock’s performance this year.

Overall, shares are down 55% year-to-end, now trading at around the GBX1,000 mark. A break below GBX890 would mark a new multi-decade low. Given the uncertainty with the COVID-19 pandemic and weak demand for oil, I believe that better investing opportunities could be found elsewhere.

Shell is in the process of major business restructuring, which could hamper the company’s performance in the years to come. The pandemic, as well as the plunge in demand for oil, are additional reasons why it is smart to stay away from Shell stock in the near future.