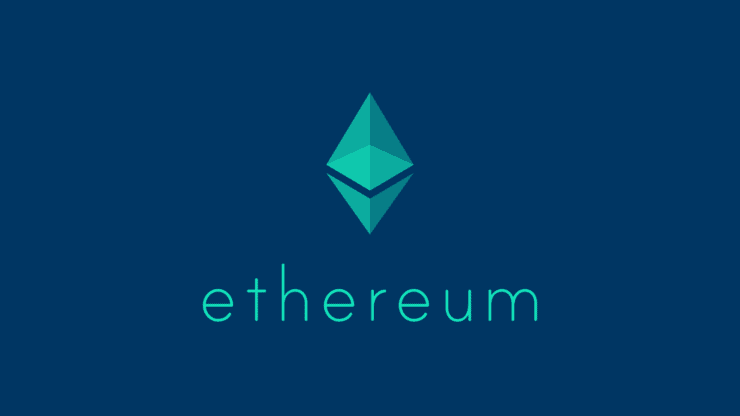 Ethereum (ETH) price plunged 10% this week to test the key intraweekly support near $330. Separately, the number of transactions on the Ethereum blockchain on a daily basis have hit a new all-time high.

According to the data provided by Etherscan, the number of daily Ethereum transactions reached a fresh record high of 1,406,000 on Thursday in the midst of the overall increase in traffic on the network.

Before this day, the last all-time high in daily transactions on Ethereum was on January 4, 2018, when 1,350,000 transactions were recorded. The new all-time high comes as a result of the current massive growth of the DeFi sector in this year, with the total value locked (TVL) in the market reaching $9 billion in August.

As a result of the DeFi boom, famous crypto exchanges such as Binance and OKEx have been increasing the number of new DeFi token listings. Given that the majority of DeFi apps are developed on the Ethereum blockchain, the ongoing surge in the DeFi sector has substantially increased the congestion on the network but has also given rise to scalability issues.

Consequently, the commissions on the Ethereum network, or gas fees, have significantly increased. Because of that, Ethereum miners made a historical $500,000 in fees in only one hour on September 1.

After Uniswap rolled out its UNI token, transaction fees on Ethereum network skyrocketed to nearly $1 million an hour on September 18. As a result of the surging gas fees on the blockchain, Coinbase Pro demanded from its customers to pay gas expenses and withdrawal fees.

Ethereum (ETH) price plunged over 8% on Monday to record the worst day in more than two weeks. The downtrend has continued today as well as ETH/USD currently trades over 3% in the red.

The price action is now testing the key short-term support in the range of $325 – $340. This area consists of the 200-DMA (the light blue line) and ascending supporting trend line (the dark blue line). A break below the latter will most likely result in the test of the former, currently sitting at $325.

Investors looking to buy ETH should consider this level as a potential buying opportunity. In case there is a daily close below the 200-DMA, the stage is set for a plunge below $300.

Daily transactions on the Ethereum network have risen to a new all-time high following the general surge in traffic on the blockchain and the rapidly rising DeFi industry. In the meantime, sellers are testing key short-term support.