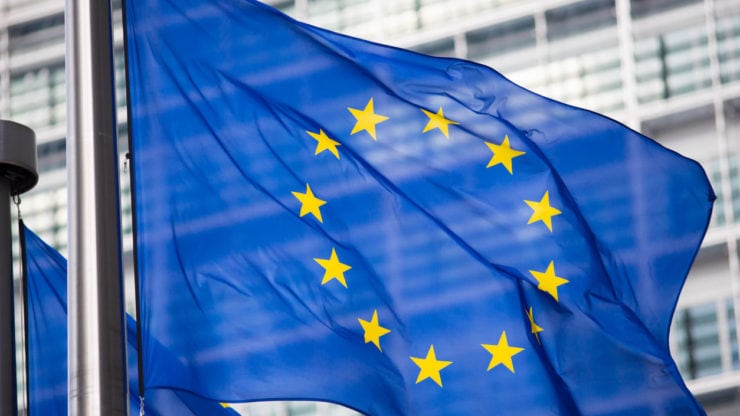 The EUR/USD pair is little changed today as traders react to the relatively weak flash manufacturing and services PMI data from Europe. It is trading at 1.1711, which is a few pips above the intraday low of 1.1674.

The EUR/USD is reacting to the mixed manufacturing and services PMI from Europe. According to Markit, the manufacturing PMI in the Eurozone expanded to 53.7 in September from the previous 51.7. That increase was better than the 51.9 that analysts polled by Reuters were expecting.

The report showed that Germany continued to lead the recovery, with its PMI rising to 56.6. Analysts polled by Reuters were expecting the data to come in at 52.5. In France, the manufacturing PMI rose to 50.9 from the previous 49.8.

In the Eurozone, the important services PMI declined to 47.6 from the previous 50.5. That was worse than the previous 50.5. Worse, the services sector contracted in both Germany and France. These numbers show that growth of the Eurozone economy has started to cool down as the number of COVID-19 cases start to rise. In a statement, Chris Williamson of Markit said:

“The eurozone’s economic recovery stalled in September, as rising COVID-19 infections led to a renewed downturn of service sector activity across the region. A two-speed economy is evident, with factories reporting that production growth was buoyed by rising demand, notably from export markets and the reopening of retail in many countries.”

In a statement, analysts at ING said:

“The impact of second wave related weakness does lead us to think that the recovery is under more pressure than previously thought. For governments and European Central Bank, this will be a wake-up call, if they needed one.”

The EUR/USD pair is trading at 1.1711. On the daily chart, the pair seems to be forming a hammer pattern, which is usually a bullish sign. But this will be confirmed if the pair closes at the current price or at a higher price. Also, the price is a few pips below the important resistance level at 1.1736. The pair is also below the 25-day and 50-day exponential moving averages.

Therefore, if the price closes above the current level, it will mean that demand has returned, which will see the price return to the previous channel. On the other hand, a move below today’s low will see it resume the downward trend.