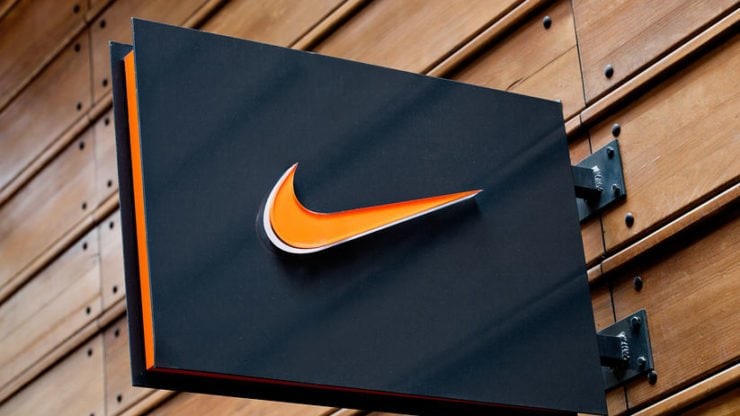 Nike Inc. (NYSE: NKE) published its earnings report for the fiscal first quarter on Tuesday, after the bell, that highlighted a massive 82% annualised growth in digital sales. The company said that online sales made up roughly 30% of its total sales in Q1. Nike also expressed confidence that sales in fiscal 2021 will come in close to 10% higher on a year over year basis.

Shares of the company were reported trading about 12% up in after-hours trading on Tuesday. Including the price action, Nike is now trading at £103.70 per share that represents an over 100% increase since March when COVID-19 pushed it into temporarily closing its stores for the public.

For the quarter that ended on 31st August, Nike said that its net income came in at £1.19 billion as compared to £1.08 billion in the same quarter last year. On a year over year basis, its revenue noted a 0.6% decline in Q1. In separate news from the U.S., Stitch Fix also said on Tuesday that it concluded the fiscal fourth quarter in loss.

The American multinational corporation also highlighted to have seen a 6% annualised growth in sales in China where the Coronavirus originated late last year. In North America, it said, its sales were still about 2% down. North America marks the largest market for Nike.

Nike reported a 38% decline in revenue in the prior quarter

In the prior quarter (Q4), Nike swung to a loss on the back of a 38% decline in revenue, attributed to a hit to sales due to the ongoing health crisis. Nike valued inventories at £5.26 billion in Q1 that was up 15% versus the comparable quarter of last year but was 9% down as compared to the fourth quarter.

Nike performed fairly upbeat in the stock market last year with an annual gain of more than 35%. At the time of writing, the Beaverton-based company has a market capitalisation of £114 billion and a price to earnings ratio of 69.71.