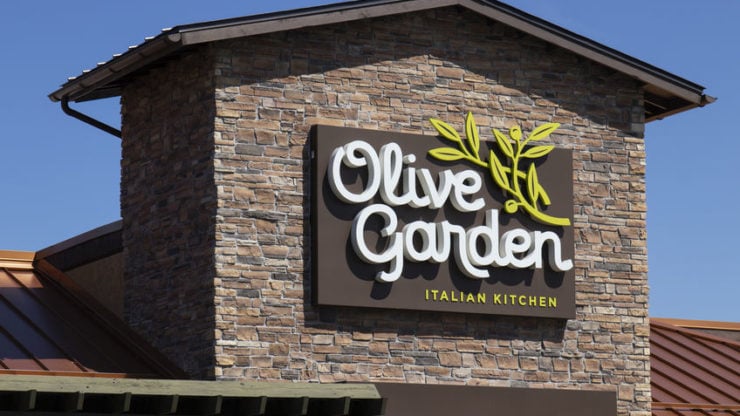 Darden Restaurants Inc. (NYSE: DRI) published its earnings report on Thursday that highlighted the company to have generated lower than expected sales in the fiscal first quarter. The Orlando-based restaurants took a massive hit in recent months due to the Coronavirus pandemic.

Shares of the company closed just under 5% up in the regular session on Thursday. On a year to date basis, Darden Restaurants is still roughly 13% down in the stock market. Confused about choosing a reliable stockbroker to trade online? Here’s a list of the top few to make selection easier for you.

In terms of sales, the American restaurant operator recorded £1.20 billion in the recent quarter versus the year-ago figure of £1.67 billion. According to FactSet, experts had forecast the company to post a higher £1.22 billion of sales in Q1.

Darden Restaurants said that its Olive Garden sales were about 27.7% down in the fiscal first quarter to £618.18 million. Longhorn Steakhouse, it added, generated 16.3% lower sales at £295.92 million while sales from fine dining also tumbled to £65.17 million in Q1 that represents a 38.9% annualised decline.

Darden’s board declared a cash dividend of 23.53 pence per share on Thursday. In the prior quarter (Q4), the company had registered a 50% decline in same-store sales, as per the report published in June.

Darden posted an over 10% growth in the stock market last year. At the time of writing, it is valued at £9.93 billion.