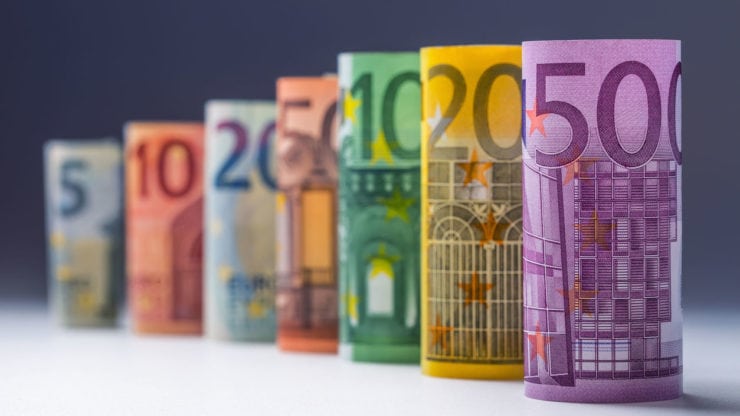 The EUR/USD is in dropping for the fifth straight day as traders react to the slowing of the European economy and the overall strength of the dollar. The pair is trading at 1.1661, which is the lowest it has been since July 27.

US dollar gains on rising risks

The EUR/USD is falling mostly because of the rising risks in the market. These risks have led to a significant demand for the US dollar, which is the world reserve currency.

In Europe, the number of COVID cases has started to rise in several countries. For example, in the United Kingdom, the government confirmed more than 6,000 new cases yesterday. That has prompted the government to put movement curbs to limit the spread. Analysts believe that other European countries could be affected also.

Meanwhile, growth in the United States and Europe has started to slow. Yesterday, data from Europe showed that manufacturing and services PMIhave started to drop. The same trend was seen in the United States. According to Markit, the services PMI dropped from 55.0 to 54.6 while the composite PMI fell from 54.6 to 54.4. Other recent economic numbers from the US have shown that the economy is indeed slowing. For example, retail sales and housing starts have been relatively weak.

Worse, congress has failed to pass another stimulus package, which means that the economy will continue to slow. In a statement yesterday, Jerome Powell argued that congress needed to do more to support the recovery. In another statement to Bloomberg, Vice-Chair, Richard Clarida said that the economy was still in a deep hole.

Later today, the EUR/USD pair will react to sentiment data from Germany. Analysts expect the data to show that the business climate improved from 92.6 to 93.3 while the current assessment rose from 87.9 to 89.5. The pair will also react to the new home sales data from the United States.

The daily chart below shows that the EUR/USD pair has been in a downward trend for the past five days. The pair has managed to move below the 23.6% Fibonacci retracement level. At the same time, the 28-day and 14-day exponential moving averages have made a bearish crossover. The pair has also moved below the important support at 1.1750, which formed the neckline of the head and shoulders pattern. Therefore, there is a possibility that it will keep falling as bears aim for the 38.2% retracement at 1.1490.