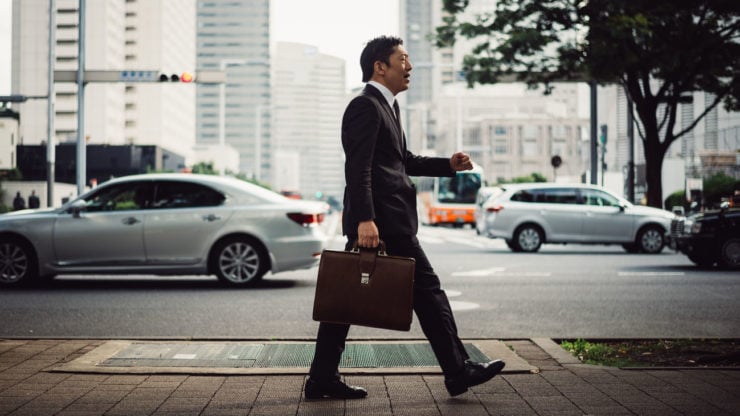 Nikkei 225 price slipped 1.1% today on worsening risk sentiment as investors are still focused on the direction that the new Japanese Prime Minister Yoshihide Suga will choose.

Fundamental analysis: No changes in the BoJ position

Suga and Haruhiko Kuroda, the Governor of the Bank of Japan, agreed to keep close contact and orchestrate policy during their first meeting since Abe Shinzo’s resignation last week.

The Governor said that there are no changes in the BOJ’s viewpoint of the agreement reached with the administration of former PM Abe Shinzo, who committed to pursuing the 2% inflation target back in 2013.

“I agreed with the prime minister that the government and the BOJ will continue to communicate sufficiently and proceed with policies in firm coordination,” Kuroda said.

“The government and the BOJ have fulfilled their respective roles, which turned out to be a plus for the economy,” Kuroda said, referring to the agreement from 2013. “We will continue to guide our policy based on this view.”

When asked about JPY’s move up against the U.S. dollar, Kuroda said the bank prefers to keep the currency’s movements stable and to reflect essential economic conditions.

While the 2% inflation target becomes more and more difficult to attain, the Bank of Japan decided to stick with its ultra-easy monetary policy and introduced a series of measures to help companies deal with the coronavirus-induced crisis during the policy-setting meeting on Thursday, one day after Suga became the PM and launched his Cabinet.

Today’s move lower has resulted in a break of the ascending supporting trend line (the blue line). This break likely ends the 2-month uptrend as the series of the higher lows is now ended. Intraweekly support at 22600 becomes the target for sellers.

Japan’s new Prime Minister Yoshihide Suga and the Governor of the BoJ Haruhiko Kuroda said there will be no changes to the central bank’s position. Separately, Nikkei 225 price slipped over 1.1% today.