Tesla stock price down 25% off the highs, is it a buy? 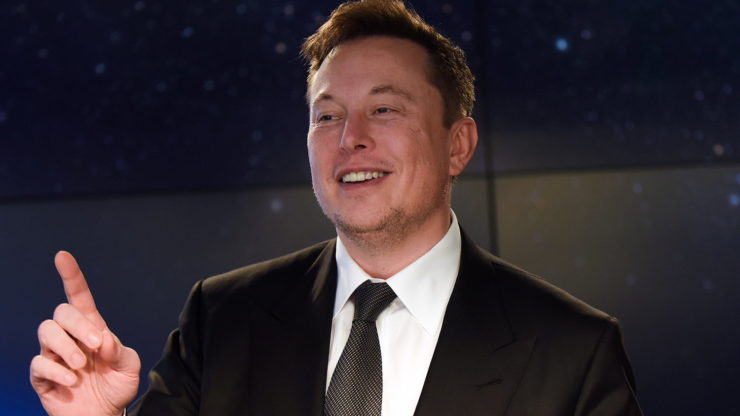 Shares of Tesla (NASDAQ: TSLA) are trading over 25% off the highs, on the road to post the worst week in six months. The Battery Day event disappointed investors who were hoping for bigger things from Musk.

Judging by the reaction of the investing community, Elon Musk may have become a victim of his own success. The founder and CEO of Tesla made a series of important announcements on the company’s much anticipated Battery Day event, however, investors were still expecting more.

Musk announced that his company is working to remove cobalt from its batteries and replace it with nickel. He wasn’t specific on a timeline but he said it will make them substantially cheaper.

“It’s absolutely critical that we make cars that people can actually afford. Affordability is key to how we scale,” he said.

The electric car marker is also working to produce its own “tabless” batteries. The aim is to enhance the range and power of its cars. Batteries will be produced in-house, which is likely to lead towards the cheaper price of electric vehicles. According to Musk, these “tables” cells are likely to produce 6 times more powerful batteries and improve the range by 16%.

For speed lovers, Musk confirmed that a new Model S “Plaid” will have a range 520 miles. The car will reach 60mph, from 0, in less than two seconds with and a top speed of 200 mph. The car is available for orders on the official website at a price of $139,990.

Finally, one of the biggest takeaway messages from the event is that Tesla will work to deliver a $25,000 electric car. In order to do so, the company will have to significantly reduce the costs of electric vehicles’ production. The electric car producer hopes to deliver the first car within three years.

Tesla share price closed over 10% lower yesterday, in addition to 2% losses from early premarket trading on Thursday. As a result, shares of Tesla are already over 15% down on the week, threatening to erase all of the last week’s gains (+18.63%).

Given that Teska is arguably the hottest stock at the moment, the question arises – where to buy TSLA? Technically, Tesla stock price is approaching key short-term support at $360. This is where the horizontal support line and ascending supporting line are meeting.

Hence, this level offers an attractive risk/reward for TSLA investors.

Tesla stock price trades over 25% off the record highs set on September 01. Although the Battery Day event brought a series of announcements, investors were obviously hoping for more as the stock extended losses. It is now approaching the key short-term support, thus, offering a chance to get on the long side.