Home » News » Market analysis » Cineworld stock is down 83% YTD. Should I invest?

Cineworld stock is down 83% YTD. Should I invest? 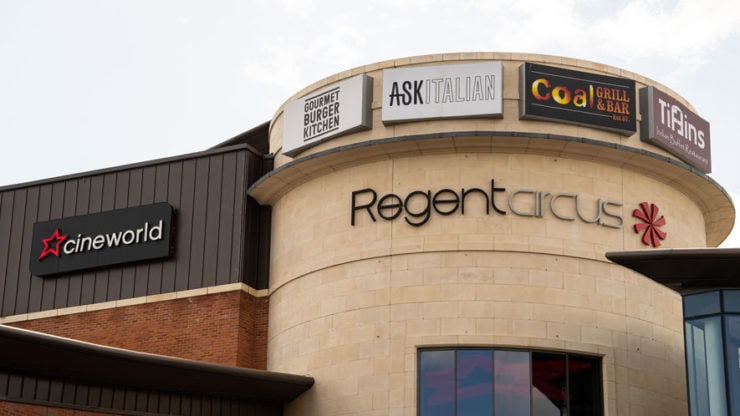 Cineworld (LON: CINE) stock price trades nearly 83% lower since the beginning of the year. The operator of the cinema chain is still struggling to recover after the COVID-19 outbreak dealt a big blow to its sales in the first half of the year.

The UK-based company reported financial half-year financial results on Thursday. Cineworld suffered a record pre-tax loss of $1.6 billion for the first half to June 30 as the pandemic forced its cinemas to shut.

Sales fell over two-thirds to $712.4 million. Unlike some other industries that have recovered to the full extent, Cineworld says that “only” 561 out of 778 are open today.

“There can be no certainty as to the future impact of Covid-19 on the group. If governments were to strengthen restrictions on social gathering, which may therefore oblige us to close our estate again or further push back movie releases, it would have a negative impact on our financial performance and likely require the need to raise additional liquidity,” said the cinema company.

In a further blow for Cineworld and other major cinemas, many film releases were postponed because of the outbreak. In the latest hit, Disney postponed the release of the new “Black Widow” movie and Spielberg’s “West Side Story” until next year.

“Current trading has been encouraging considering the circumstances,” Mooky Greidinger, the CEO of the company, said.

“While there continues to be a lot of uncertainty, we have a dedicated and experienced team that is focused on managing business continuity while taking advantage of the strong slate currently planned for the months ahead,” he added.

A monthly chart showing Cineworld stock price looks quite depressing. The stock is 83% down since the beginning of the year with almost no light at the end of the tunnel. The recovery in stock price that had started in April proved to be short-lived as the sellers pushed the price action lower again.

Cineworld reported massive losses in the first half of 2020 and warned of possible challenges ahead. Stock price trades over 80% lower since the beginning of the year, hence, it’s advised to stay put and look for investing opportunities elsewhere.