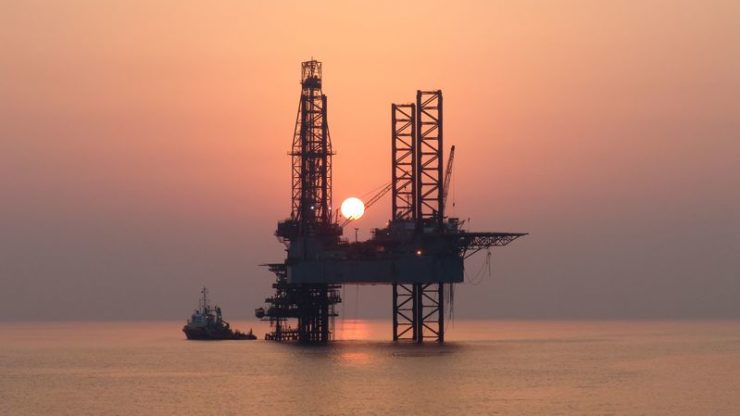 Sources confirmed on Friday that Premier Oil plc (LON: PMO) is seeking an extension on a waiver from its debt holders beyond 30th September on its borrowing terms. In the meantime, the company plans on getting the majority of its creditors (75% at least) to vote in favour of raising fresh equity.

Shares of the company closed almost flat on Friday. Premier Oil is now exchanging hands at 16.05 pence per share in the stock market that marks its year to date low in 2020. In comparison, it had a significantly higher per-share price of 99 pence at the start of the year. Learn more about why prices rise and fall in the stock market.

Upon majority vote from creditors, Premier will be able to boost its equity by £416 million that will help combat the debt crunch and fund its deal that aims at buying British Petroleum’s assets to increase production. Premier was reported seeking to lower the value of its agreement with BP for the second time earlier this week.

Premier Oil refrained from commenting on the news any further at this stage. The London-listed firm published its financial report for the fiscal first half in August that highlighted Premier to have swung to a net loss of £512 million. The company attributed the decline partially to COVID-19 that weighed on global oil prices earlier this year.

To implement its plan, the British oil major needs a minimum of £255 million in new equity. In an announcement last week, a source highlighted that Premier had received over £255 million in indicative, non-binding support.

Meanwhile, the London-based independent oil company is also negotiating with Chrysaor over an alternative agreement in a bid to resolve these issues.

On Friday, hedge fund ARCM (Premier’s biggest creditor), was scheduled to auction the oil company’s debt worth £157 million at 56.51 pence to the pound. The outcome of the sale, however, has not been disclosed so far.

As per the sources, ARCM sees alternative talks as a better option compared to raising new equity. Premier Oil performed fairly upbeat in the stock market last year with an annual gain of roughly 40%.

The independent UK oil company that has oil and gas interests in the United Kingdom, Africa, Mexico, and Asia, has a market cap of £148.55 million.