Mitsubishi Motors to seek voluntary retirement from up to 600 employees 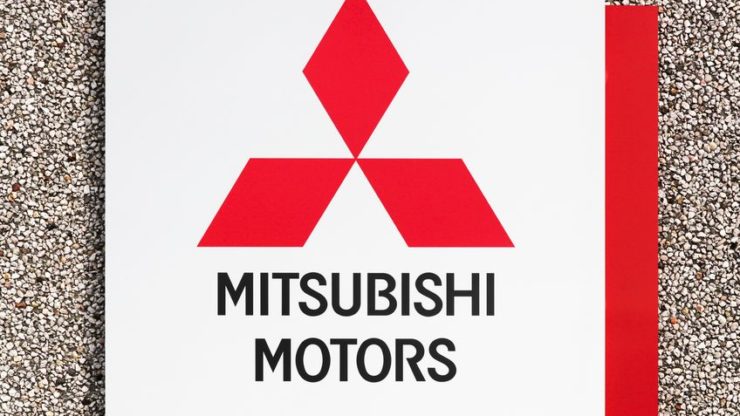 Sources confirmed on Saturday that Mitsubishi Motors Corp (TYO: 7211) is planning a voluntary layoff that will affect up to 600 management employees in Japan to minimise costs amidst the Coronavirus pandemic that has weighed heavily on the global auto industry in 2020 The company will seek these workers to retire from mid-November.

Shares of the company closed about 2% down on Friday at £1.67 per share. Including the price action, Mitsubishi Motors is nearly 50% down year to date in the stock market. Interested in investing in the stock market online? Here’s a simple guide to get you started.

For the financial year that will conclude in March, the Japanese automaker is likely to record £2.7 billion in net loss due to a sharp decrease in sales attributed to the COVID-19 crisis. The company had also recorded a massive 77% decline in net profit in the fiscal first half. Mitsubishi had also predicted a 70% decline in annual profit from its metals business.

In an earlier announcement, Mitsubishi had already revealed plans of closing unprofitable dealerships, cutting production and workforce in a bid to lower its fixed costs by about 20% in the next two years.

As per the sources, the car manufacturer’s voluntary retirement plan will affect workers aged 45 years and above, serving in management roles at its headquarters, Okazaki plant, Mizushima plant, and many other.

A Mitsubishi’s spokesman refused to comment any further on the news at this stage.

The Japanese carmaker derives about 25% of its sales from China (its largest market) and Southeast Asia. Its sales were struggling to climb even before the ongoing health crisis that has so far infected more than 32 million people worldwide and caused just under 1 million deaths.

The restructuring, according to Mitsubishi, will discontinue its Pajero SUV crossover in 2021. The Japanese plant that manufactures the model will consequently shut down. In related news, Nissan said on Saturday that it plans on launching a range of new vehicles in China in the next five years.

Mitsubishi Motors Corp performed fairly downbeat in the stock market lasts year with an annual decline of close to 25%. At the time of writing, the Minato City-based multinational automotive manufacturer has a market cap of £2.49 billion.