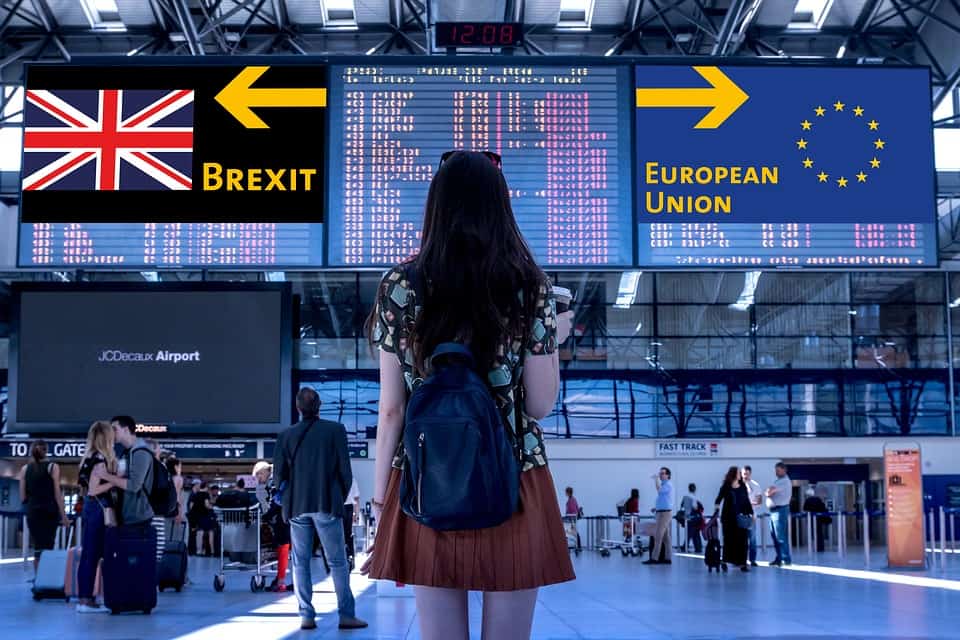 The EUR/USD pair is having its best day in seven days because of the overall weakness of the dollar and the possibility of a deal between the European Union and the UK. The pair is up by 0.35% and is trading at 1.1670.

The EUR/USD is gaining as the EU readies its final talks with the United Kingdom on a likely post-Brexit deal. While the two sides are significantly further apart, analysts are optimistic that they will reach a deal before the end of the year.

“There’s hope that no matter what they will avoid the extremes and even if there is no deal, they will make sure that we don’t get any disruptions in the market. Just a couple of weeks ago, everything was falling apart. There was the internal market bill and the chances for a deal had collapsed.”

A deal between the UK and the Eurozone would be a good thing for the two sides because of their annual trade of more than £672 billion. Still, it would be better for the UK whose trade with the union accounts for more than 45% of its total trade. Indeed, while the EUR/USD pair has gained by 0.35% today, the GBP/USD has soared by more than 1.30%.

In addition, the dollar is weakening as traders ignore the rising number of coronavirus cases in Europe. Yesterday, the UK reported more than 6,000 new infections while Spain confirmed more than 10,000 cases.

The daily chart shows that EUR/USD is rising today. The price is slightly below the 23.6% Fibonacci retracement level. It is also below the 50-day and 25-day exponential moving averages, which are making a bearish crossover. Therefore, even with the current rally, the pair seems to be in a strong downward trend, which means that bears are likely to push it to the 38.2% retracement level at 1.1490.