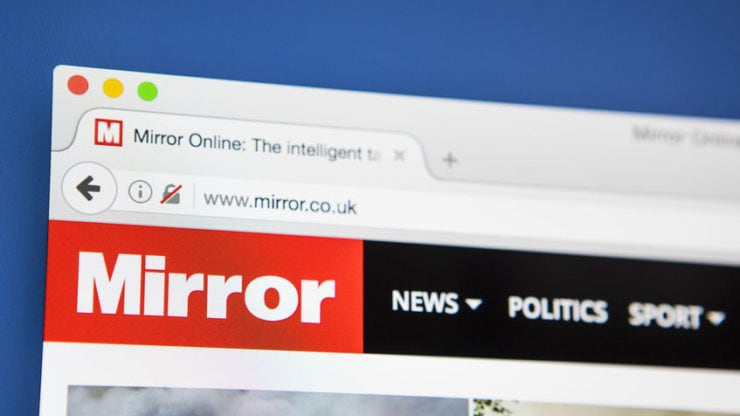 In an announcement on Monday, Reach plc (LON: RCH) said that digital advertising showed evident signs of recovery in the fiscal third quarter. Consequently, it said that its revenue in Q3 posted an annualised decline of only 15% as compared to a much broader 27.5% decline in revenue in the prior quarter (Q2).

Shares of the company were reported just under 20% up in premarket trading on Monday. At 76 pence a share, Reach plc is now 45% down year to date in the stock market after recovering from an even lower 51 pence a share in late August. Confused about choosing a reliable stockbroker to trade online? Here’s a comparison of the top few to make selection easier for you.

Reach had expressed plans of laying off 550 workers in July

The British newspaper publisher expressed confidence that its performance was stronger than market expectations. It, however, acknowledged the uncertainty associated with the Coronavirus pandemic that has so far infected more than 400 thousand people in the United Kingdom and caused just under 42 thousand deaths.

According to CEO Jim Mullen:

“We have seen a strong recovery in the digital advertising market since the worst impacts of COVID-19 in April which has driven a return to healthy digital revenue growth since July, assisted by increased customer engagement and loyalty.”

Mullen also highlighted circulation sales to have recovered gradually in the past two quarters after months of halt due to the COVID-19 crisis. Amidst the virus-driven hit to circulation and advertising revenue, the London-based firm had expressed plans in July of slashing its workforce by 12% representing roughly 550 jobs in total.

In the first six months of the current fiscal year, Reach reported £28.9 million of statutory operating profit as compared to £63.7 million in the comparable period of 2019. On an adjusted basis, the company registered £53.5 million of operating profit in H1 versus the year-ago figure of £71.3 million. Reach named four new editors in the first week of September.

In terms of revenue, Reach posted £290.8 million in the first half versus a higher £352.6 million in the same period last year. According to Numis’ analysts, Reach’s pre-tax and adjusted operating profits were stronger than their forecasts.

At the time of writing, the publisher of regional titles like Daily Express and Daily Mirror has a market cap of £229 million and has a price to earnings ratio of 2.39.