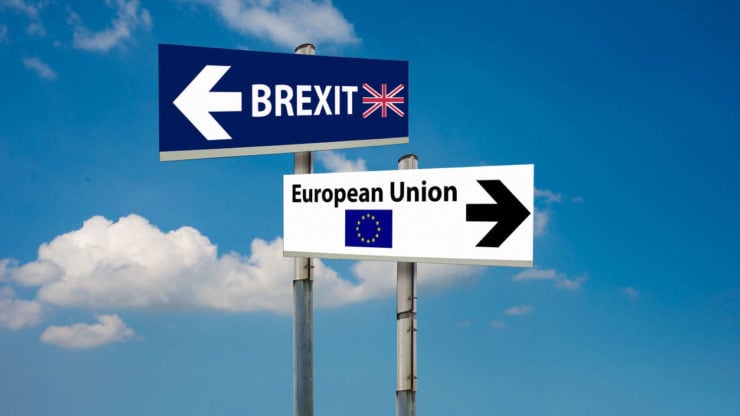 The GBP/USD rallied as the number of coronavirus infections started to fall and as the market speculated on a potential deal between the UK and the EU. The pair rose to a high of 1.2930, which is higher than last week’s low of 1.2670.

Last week, the British pound was among the worst-performing currencies in the developing world as investors started to worry about the new wave of the virus. These concerns were amplified when the government announced plans to circuit-break the pandemic. In a statement, Boris Johnson announced measures like the closing of bars and limits on weddings.

Now, the number of cases has started to fall. The government confirmed more than 4,000 new cases yesterday. That was lower than the 5,700 cases reported on Sunday and the 6,800 who were reported on Saturday. While the number remains high, the trend is a bit encouraging.

A new wave of the virus will be damaging to the UK economy. Data from the Office of National Statistics (ONS) has shown that the economy contracted by more than 20% in the second quarter. While flash data have been relatively strong, a new wave would threaten this recovery.

At the same time, data has shown that the UK public debt is soaring. Last week, the numbers showed that the debt has risen to more than £2 trillion, which is a substantial figure. The number was £249 billion higher than the same time in 2019. Therefore, a new wave would lead to more government support and higher debt.

The GBP/USD is also rising ahead of the final rounds of Brexit negotiations that will start today. While the UK and EU remain further apart, analysts are betting that the two sides will make some progress this week. In a statement, Mark Dowding, an investment manager said:

“Our sense was that the U.K. government would always try and create an impression of crisis, so that when they agree a deal (albeit a very skinny one) they can herald this as a triumph.”

If the two sides make strong progress by Friday, the teams will now enter a more intense phase of the deliberations

Indeed, the impacts of Brexit have started being seen. Some companies have already shifted their base from the UK to other European countries. And last week, JP Morgan announced that it was shifting more than £200 billion worth of assets from London to Frankfurt. That move will make it one of the biggest banks in Germany.

If the two sides don’t make any progress by Friday, the UK will be almost certain to crash out of the EU without a deal.

The daily chart shows that the GBP/USD is in its second consecutive days in the green. The price is between 61.8% and 78.6% Fibonacci retracement level. Also, it is between the lower and the middle line of the Donchian channels. The price has also managed to move above the 25-day and 14-day simple moving averages. Therefore, in the short-term, I suspect that the pair will continue rising as bulls aim for the middle line of the Donchian channel at 1.3000.