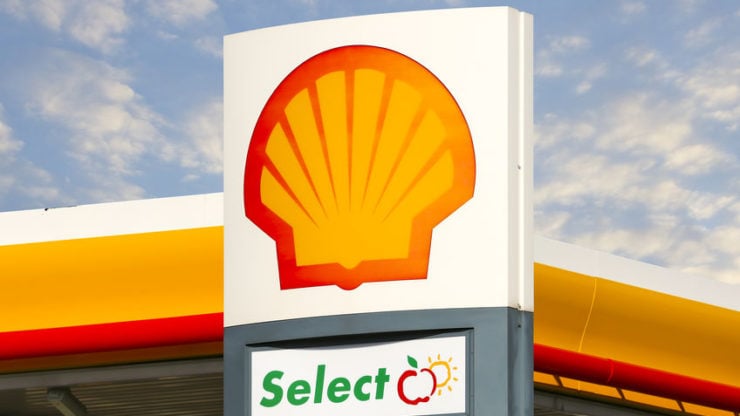 In an announcement on Wednesday, Royal Dutch Shell plc (LON: RDSA) said that it was likely to book charges in the fiscal third quarter valued at between £780 million and £1.17 billion. In a bid to minimise costs, therefore, it expressed plans of slashing its workforce by up to 9 thousand jobs in the next two years.

Royal Dutch Shell remained almost flat in premarket trading on Wednesday but jumped close to 2% on market open. Shares of the company, however, lost half of the intraday gain in the next hours. On a year to date basis, Shell is now roughly 60% down in the stock market. Trading stocks online is easier than you think. Here’s how you can buy shares online in 2020.

Shell says 1,500 of its workers agreed to voluntary layoff

According to the oil and gas company, 1,500 of its workers have already agreed to a voluntary layoff for this year. For the first quarter of next year, Shell has a target for minimising its underlying operating costs by up to £3.12 billion. Last week, Royal Dutch Shell said it will cut its production costs by up to 40%.

For the fiscal third quarter, the British-Dutch multinational forecasts its production to fall in the range of 2.15 million to 2.25 million BPD (oil-equivalent barrels per day). The figure accounts for the impact of recent hurricanes in the United States Gulf of Mexico that it estimates at around 50 thousand to 70 thousand BPD.

The Hague-headquartered company also highlighted on Wednesday that refinery utilisation was expected to remain in the range of 64% to 68% in the third quarter. Gross refining margins, it added, were likely to be significantly lower in Q3 as compared to the prior quarter. Shell’s forecast for sales volumes in the third quarter currently stands at up to 5 million BPD.

In related news, the oil major revealed plans of making its German operations carbon-neutral on Tuesday. It said it will cut emissions by over 33% over the next ten years. German head Fabian Ziegler of Shell commented on Tuesday:

“We support Germany in becoming a country with net-zero emissions. The transformation of Shell in Germany has begun and will accelerate.”

At the time of writing, Royal Dutch Shell is valued at £76 billion and has a price to earnings ratio of 4.94.