H&M tops estimates for earnings in the fiscal third quarter 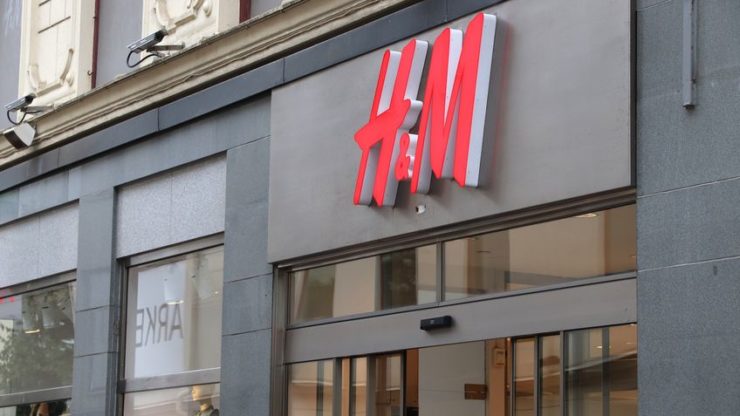 In its financial report on Thursday, Hennes & Mauritz AB (ETR: HMSB) said that is profit in the fiscal third quarter came in stronger than expected as stores reopened for the public after months of inactivity due to the Coronavirus pandemic. According to CEO Helena Helmersson:

“Although the challenges are far from over, we believe that the worst is behind us and we are well placed to come out of the crisis stronger.”

H&M was reported trading about 3.5% up in premarket trading on Thursday. The stock jumped another 4% on market open. It is now trading at a per-share price of £14.50 versus a much lower £9.23 per share in March. Learn more about stocks and the stock market.

In terms of sales, H&M noted a 19% annualised decline to £4.43 billion. In September, net sales were down only 5% on a year over year basis. In the prior quarter (Q2), the fast-fashion company had swung to a loss of £562 million.

H&M said that the COVID-19 crisis resulted in significant changes in customer behaviour with many of them switching to online shopping. To that end, the clothing retail company reaffirmed its commitment to expanding investments in its e-commerce segment and store optimisation.

H&M to close 250 of its stores next year

The store reshuffle, the Swedish multinational added, gives a contractual right to about 25% of its stores to exit or renegotiate their leases in 2020. It also expressed plans of permanently shutting down roughly 250 of its stores next year. H&M announced to have cut ties with the supplier in September after accusations of Uyghur forced labour.

H&M currently has a network comprising of over 5 thousand stores worldwide. 166 of these, the Stockholm-based firm said, were still closed for the public due to the ongoing health crisis.

H&M performed largely upbeat in the stock market last year with an annual gain of about 45%. At the time of writing, it is valued at £21.15 billion and has a price to earnings ratio of 54.98.