Q3 review: the quarter that few would have predicted 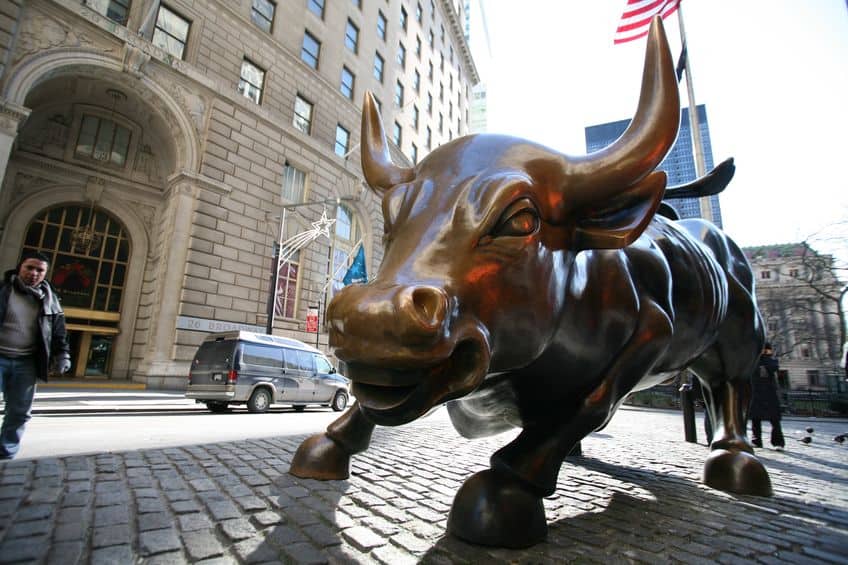 Wednesday marks the final trading session of the third quarter highlighted by mind-boggling dramatic gains that few would have imagined, The Wall Street Journal reported.

Many notable stock indices traded at all-time highs in the third quarter but a rough September ate away at some of the gains. The S&P 500 index closed the quarter higher by 8.5% while the Dow Jones Industrial Average gained 7.6% over the same time period.

Coupled with an equally mind-boggling second quarter, the two commonly tracked indices are up more than 25% since the end of March.

Looking to invest in the S&P 500 index? Check out this guide on how to gain exposure to the group of 500 stocks.

But the tech-heavy Nasdaq index is up by a much larger number. The Nasdaq index is up 11% in the third quarter and up 45% over the past two quarters. This would mark the biggest six-month percentage gain seen since 2000, according to WSJ.

Tech stocks were on fire as consumers quickly appreciated the value it provides in a difficult environment.

Consumer discretionary stocks were up 15%, making it the top performer among all S&P 500 sectors. Materials, industrials, and information technology were all up around 14%, followed up consumer staples up around 10%

Real estate stocks were roughly unchanged for the quarter. Energy was the only sector in the red as it was down more than 20%.

Investors can make the case that stocks rose in the third quarter because the economy showed signs of consistent improvements, according to WSJ. Granted, the economy is far removed from its pre-COVID-19 highs but many argue it is a matter of time, not if, the economy will return to late 2019 levels.

The Federal Reserve also made it clear it will maintain a supportive stance, according to WSJ. Specifically, the American central bank signaled interest rates will stay low for years to come.

Aside from the COVID-19 pandemic, the main headwind that could derail the market is the U.S. presidential election. If the results of the vote are not immediately known, volatility could return to the markets with a vengeance.

“In the short term, both interest rates and risk sentiment have the potential to shift postelection, leading to sharp changes in equity prices,” Goldman Sachs analysts wrote in a note to clients.