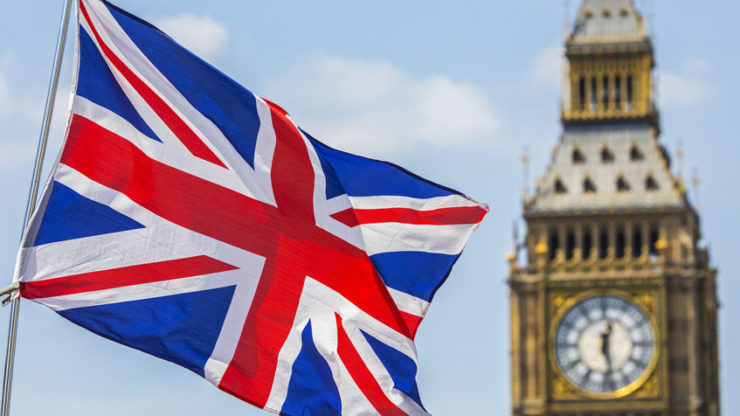 FTSE 100 closed the day 0.69% higher on the improving risk sentiment worldwide after the news emerged that the president Donald Trump has “responded well” to COVID-19 treatment.

Fundamental analysis: The UK could lose up to $174 billion a year due to coronavirus and Brexit

A New research found that combined effects of coronavirus and no-deal with the European Union after Brexit could cost the UK up to $174 billion a year in the next decade.

Prime Minister Boris Johnson has set Oct. 15 as a deadline for clinching a post-Brexit trade deal which would kick in when the United Kingdom leaves informal EU membership at the end of this year.

The coronavirus effects will slash the UK’s GDP by 2.2% lower than the estimated figures before the outbreak, law firm Baker & McKenzie noted in their report.

Furthermore, Brexit would cost the UK 3.1% in GDP even with a trade deal if it remained in the European Union, while exports of goods would contract by 6.3%, according to the report. Without a trade deal, however, Britain’s GDP would decline by 3.9% in the long run because of Brexit.

“Despite businesses taking steps to offset the added costs of Brexit by reconfiguring supply chains, the decline in export revenues for UK manufacturers will be substantial,” Baker & McKenzie said.

“With the costs of the UK’s departure from the EU likely to be very high, the government will need to use all the tools at its disposal to help mitigate the economic damage.”

Those who oppose Brexit say the UK will lose a substantial amount of both money and power over next decades, while Brexit supporters think that in spite of some short-term costs, the country could largely benefit both economically and politically and become free to shape its own priorities.

Equities raced higher on Monday to recover Friday losses after the U.S. President Donald Trump announced he may be discharged from the hospital today after he responded well to medical treatments given to him.

FTSE 100 closed the day nearly 0.7% in the green to approach the weekly resistance near 6000 handle. The next resistance line sits at 6094 while support is located at 5750.

A recent report shows that the United Kingdom could lose up to $174 billion a year in GDP because of coronavirus and no-deal Brexit. The UK blue-chip index gained 0.69% on the day as equities raced higher on improving risk sentiment.