EUR/USD: Here are the 2 things moving the euro-dollar today 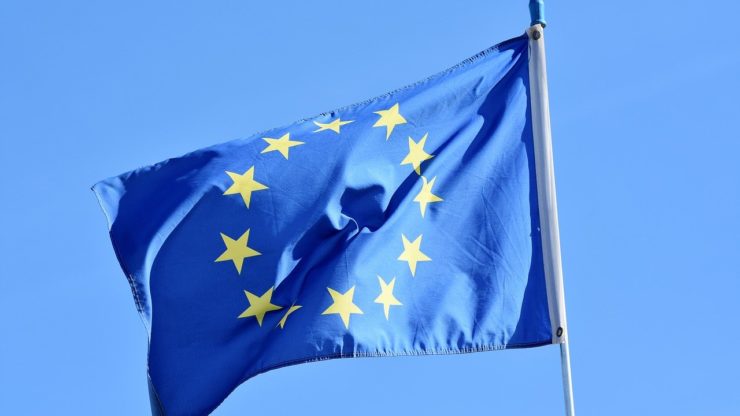 The EUR/USD pair declined in overnight trading as traders reacted to stimulus news and a statement by Christine Lagarde. The pair is trading at 1.1728, which is lower than the intraday high of 1.1809.

The United States economy is currently going through its worst economic crisis since the 1930s depression. It contracted by more than 1% in the first quarter and by more than 30% in the second quarter because of the pandemic. In total, more than 7.7 million people have been infected while more than 211k people have died.

The US government and the Federal Reserve have reacted forcefully to cushion the economy from the pandemic. The government has passed four stimulus packages worth more than $5 trillion. The Fed, in its part, has lowered interest rates and started an open-ended quantitative easingprogram.

However, there have been calls for additional stimulus from congress. In a speech yesterday, Jerome Powell said that the US economy urgently needed a new stimulus saying that the economy faced a long path to recovery.

However, in a statement yesterday, Donald Trump announced that the White House will not continue talking with congress on the package. This is because of the different approaches by the House of Representatives, Senate, and the White House. For example, while the house has proposed a $2.2 trillion package, the White House has put a plan for $1.5 trillion. And, some Republicans in congress have opposed any legislation that moves above $1 trillion.

The implications of all this will be severe. For example, airlines have said that they will lay-off more than 30,000 workers without a stimulus. Thousands of small companies like restaurants and gyms have also expressed concerns about their existence without additional stimulus. Also, recent data has reflected the impact of a lack of stimulus. For example, retail saleshave started to drop and the labour markethas been relatively unstable.

The EUR/USD pair also reacted to a statement by Christine Lagarde yesterday. In a statement in Brussels, the ECB president said that she was ready to cut interest rates and add stimulus to support the economy. She said:

The statement comes as the European economy experiences a second wave of the pandemic. Also, there is an uneven recovery. For example, data released this week showed that services activity has started to decline in most countries. But the contraction was more severe in countries like Spain and France.

Lagarde has several options. First, she could push interest rates further negative, which risks putting the bloc’s banks at risk. Second, she could accelerate asset purchases from the current level of €1.35 trillion. Third, she could also remove -for now – the target of inflation rate like the Fed did.

The daily chart shows that the EUR/USD pair has been in a tight range recently. It is trading along the 25-day and 15-day exponential moving averages and between the support and resistance levels of 1.1614 and 1.200. It is also slightly below the standard pivot point. Therefore, the outlook for the pair is relatively neutral. The key levels to watch will be the first support and resistance at 1.1545 and 1.1950, respectively. However, with no major data scheduled for today, the pair will not reach these extreme levels.