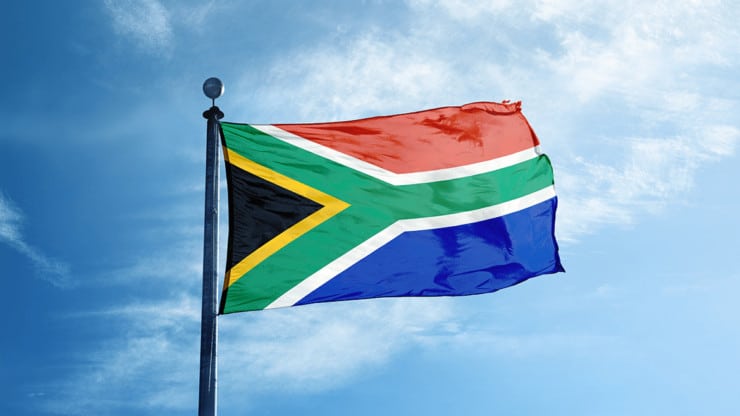 The USD/ZAR pair is little changed today as traders reacted to the overall weak US dollar and the South African business confidence data. It is trading at 16.6364, which is below the intraday high of 16.7197.

The USD/ZAR is falling partly because of the overall weaker greenback. The US dollar index is down by more than 0.10% as investors remain optimistic about a stimulus deal in the United States. It has fallen by 0.40% against the Swedish krona, 0.15% against the Swiss franc, and by 0.38% against the euro.

Yesterday, the dollar had risen after Donald Trump postponed all talks on stimulus until after next month’s election. That posed risks to the US economy as it goes through its worst economic recession in decades. Indeed, the president’s statement came a few hours after Jerome Powell, the Fed chair, asked congress to provide the much-needed cash.

In another statement, Donald Trump appeared to soften his stance on the talks. He asked congress to send a bill with the $1,200 checks to individuals, $25 billion for airlines rescue, and more than $130 billion in paycheck protection program (PPP).

Analysts appear to believe that politicians in congress will pass a funding deal in the next few weeks. Such a deal would be negative for the US dollar because it would reduce the immediate risks for the US economy.

“Not providing aid is like letting the forest fire rage. Let it burn. Eventually it will burn itself out and meanwhile all the animals are dead. There are enormous consequences if we just let things go.”

The USD/ZAR also declined because of the relatively strong business confidence in South Africa. Data from the South African Chamber of Commerce and Industry (SACCI) showed that the confidence rose from 82.8 in August to 85.7. Still, the average confidence this year of 84.3 was below last year’s average of 92.6.

Improving business and consumer confidence are usually important leading indicators of the strength of an economy. This is because they influence spending by these two entities. In a statement, SACCI said:

“It appears that the management of the Covid-19 pandemic by (the government) had a relatively successful impact on managing the health pandemic and ensuring mortality rates were much lower than originally forecast.”

Other recent data from South Africa have been reasonably strong. Yesterday, data from Standard Bank showed that the overall PMI increased from 45.3 to 49.4. And last week, numbers showed that consumer prices increased by 3.1% in August. The country’s unemployment rate has also dropped to a record low of 23.30%.

The daily chart shows that the USD/ZAR pair is paring back the gains made on Monday and Tuesday. The pair has formed a descending triangle pattern that is shown in red. It is also a few pips below the 25-day and 15-day exponential moving averages. Further, the price is along the 50% Fibonacci retracement level. Therefore, I suspect that the price will resume falling as bears aim for the first support at 16.3500.