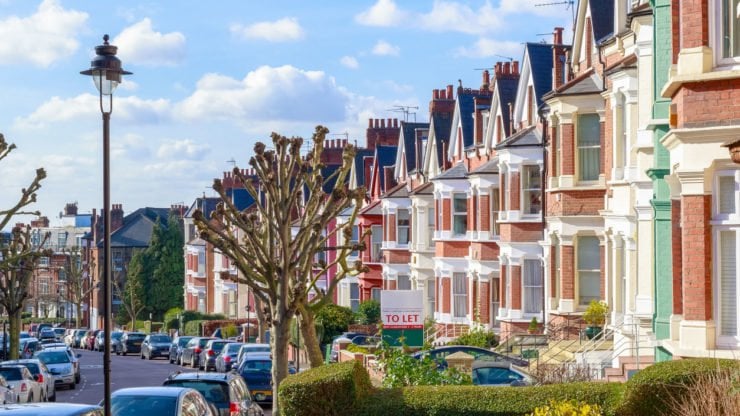 The GBP/USD pair is up slightly as investors reflected on the strong UK house price index data and the likelihood of a Brexit deal. The pair is trading at 1.2930, which is slightly higher than yesterday’s low of 1.2846.

The housing sector in the UK has been relatively strong in recent months. Numbers have shown that mortgage applications have been rising while the construction PMIhas continued to rise. Yesterday, numbers from Halifax showed that mortgage applications rose to a 12-year high while the average house price rose by 1.6% to £249,870 in September. That was the third straight month of gains. On an annualised basis, the prices rose by 7.3%, the fastest growth rate since 2016.

And today, data from the Royal Institute of Chartered Surveyors (RICS) said that the house-price growth index rose to the highest level in almost two decades. The RICS house price balance rose by 61% in September from 44% in August. Analysts polled by Reuters expected the balance to rise by 40%. Still, there is a risk that this growth could start to wane. In a statement, Simon Rubinsohn, the Chief Economist at RICS said:

“There is increasing concern that the combination of significant job losses over the coming month allied to the scaling back of policy initiatives in early 2021 will have an adverse impact.”

The GBP/USD pair is also rising as investors remain optimistic that the UK will reach a deal with the EU. While divisions between the two sides have been rising, there are still hopes that they will find a solution in the coming days.

According to Bloomberg, in private, officials from both sides are hopeful that they will reach a deal by the October 15 deadline. This is because, to experienced negotiators, worst moments usually come before a deal is reached.

There is precedence to this. In October last year, a deal seemed impossible when Boris Johnson talked to Angela Merkel. However, the two sides reached a deal nine days later.

The three-hour chart shows that the GBP/USD pair has risen slightly in the past few days. It is trading at 1.2928, which is higher than yesterday’s low of 1.2844. The price is above the 28-day and 14-day exponential moving averages. It is also above the lower support of the red ascending channel. It is also slightly below the 38.2% Fibonacci retracement level. Therefore, I suspect that the pair will continue rising as bulls aim for the next resistance at 1.2900. Learn more about trading with our free forex courses.