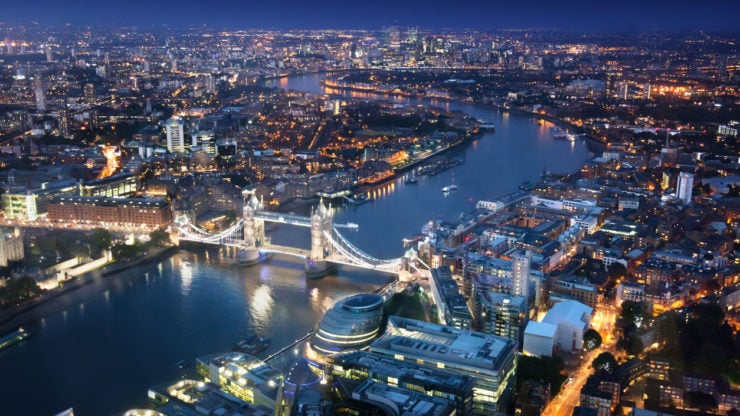 The GBP/USD price is in its third consecutive day in the green as investors react to the mixedeconomic data from the UK. The weaker US dollar has also contributed to the gains. It is trading at 1.2953, which is slightly higher than this week’s low of 1.2850.

Mixedeconomic data from the UK

The Office of National Statistics (ONS) released a series of economic numbers from the UK. The country’s economy expanded by 1.1% in August on a monthly basis as the economy continued its recovery pace. This increase was lower than the median estimate of economists polled by Reuters. The economy had grown by 6.4% in July, 9.1% in June, and by 2.1% in May.

Separately, the country’s construction output continued to recover, albeit at a slower rate, in August as demand for housing rose. The output rose by 3.0%, which was lower than the previous month’s increase of 17.6%. It also declined by 13.3% on a YoY basis. Recent numbers, including the construction PMI and mortgage approvals have been relatively strong.

Meanwhile, the manufacturing sector continued to recover in August. The production rose by just 0.7% after rising by 6.3% in July. The production is still 8.4% below the same time last year.

While the country has made strong economic strides, it is still going through its worst crisis in decades. The number of Covid-19 cases has continued to increase while the government has announced several measures to reduce the spread. Yesterday, the country confirmed more than 17,540 new cases, bringing the total to 562,000.

At the same time, the country is expected to see a higher unemployment rate as government support measures ease. With the public wage ballooning, it will be relatively difficult for Rishi Sunak to extend the furlough program. Indeed, in a report by the Resolution Foundation said that the youth unemployment rate could rise to 17% later this year. It now stands at 5.5%.

The GBP/USD pair is rising because of a potential Brexit deal. While the UK and the European Union are far apart, analysts believe that they will make strong progress as the October 15 deadline. Indeed, gamblers at Smarkets have put the odds of a deal at 74%.

The daily chart shows that the GBP/USD price has been in an upward trend. It is trading at 1.2953, which is higher than the 25-day and 15-day exponential moving averages. The price is also above the ascending pink trendline that connects the lowest points in May, July, and September. It is also slightly below the 78.6% Fibonacci retracement level. Therefore, a break above the resistance at 1.3000, will send a signal that bulls have prevailed, which will see the price continue rising.