Home » News » Forex » DXY: US dollar index in a tight range ahead of the US earnings season

DXY: US dollar index in a tight range ahead of the US earnings season 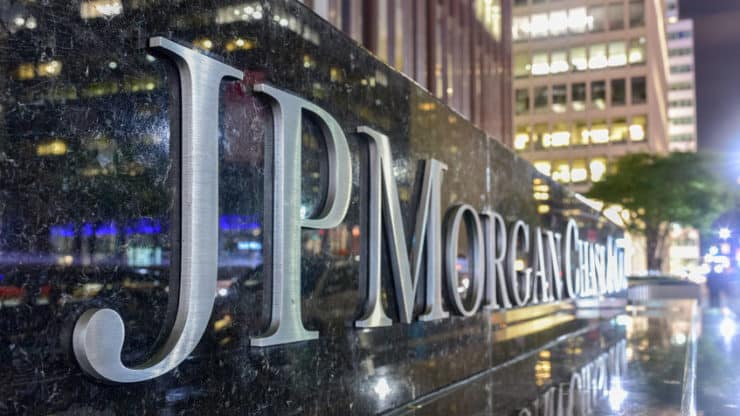 The US dollar index (DXY) is little changed today as the market focuses on US stimulus and the upcoming earning season. It is trading at $93.08, which is lower than September 24 high of $94.76.

The US has been the worst affected country by the Covid-19 pandemic. It has reported more than 7 million cases and more than 200k deaths. On Sunday, health officials confirmed more than 51,000 new cases, almost double those reported on September 7.

And, the situation could get worse. In an interview with CNN, a former CDC official warned that the number of deaths could surge by 20,000 by end of this month.

At the same time, the US economic recovery has almost stalled as evidenced by the recent employment and retail sales data.

As such, most experts, including those from the Federal Reserve have called for congress to offer additional fiscal stimulus. However, divisions between the White House, Senate, and House of Representative have prevented another round of spending.

Democrats, who control the House of Representative, have put forward a $2.2 trillion package that offers direct aid to people, companies and states. In the senate, Republicans have been divided because of fear of rising public debt.

Over the weekend, the White House increased its offer to Democrats to $1.8 trillion. That was a move rejected by Democrats, who argued that it did not go far enough. Some Republicans said that the offer was too generous.

All this means that the likelihood of another stimulus before the November election is limited, which puts the economy at risk. Indeed, companies have recently announced thousands of layoffs. For example, airlines have warned that they will lay-off more than 30,000 jobs without additional funding.

Meanwhile, the US dollar index is wavering ahead of the corporate earning season, which will start tomorrow. The season will kick-off with financial results from big US banks like JP Morgan, Citigroup, and Wells Fargo.

Other banks like PNC Financial, Morgan Stanley, and Goldman Sachs will release their earnings this week. Other firms that will release are Johnson & Johnson, Wipro, Fastenal, Kinder Morgan, and Taiwan Semiconductor, among others. These earnings will provide more information about the state of the American economy.

The daily chart shows that the US dollar index has been under pressure after it reached a high of $94.76 in September. It is now a few pips above the important level of $93, which is below the 25-day and 15-day moving averages. The index is also forming a head and shoulders pattern, with the neckline at $92.75. Therefore, I suspect that the dollar index will continue falling as bears aim for moves below the support at $93.00.