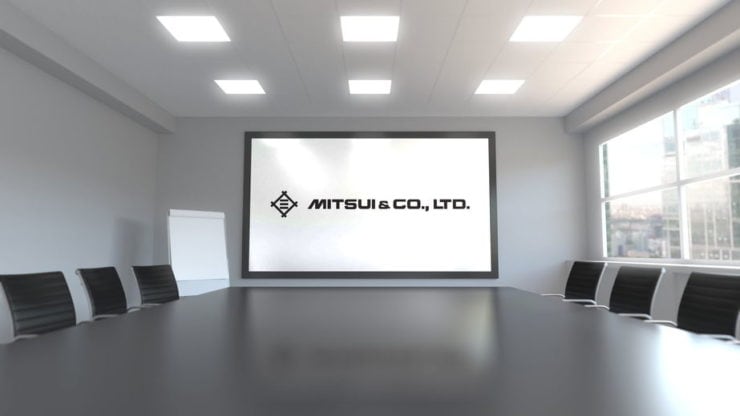 Mitsui & Co (TYO: 8031) said late on Friday that it is committed to hitting its target of net-zero emission by 2050. Before the start of the next decade, the company added, it will switch entirely to gas and will no longer have a stake in coal-fired power stations.

Mitsui was one of the Japanese firms in which U.S. billionaire investor Warren Buffett invested a total of £4.6 billion in September.

Shares of the company remained flat in premarket trading on Friday. In later hours, Mitsui & Co slid more than 1% to hit an intraday low of £13.34 per share. In late April, the stock had tumbled to as low as £10.31 per share after starting the year at a much higher £14.22 per share. Learn more about how to choose winning stocks.

Mitsui generates over 65% of its profit from metals and energy

In an interview, CEO Tatsuo Yasunaga of Mitsui said on Friday:

“We still own stakes in coal-fired plants in Indonesia, China, Malaysia, and Morocco, but our goal is to make it zero by 2030.”

Mitsui relies on its energy and metals businesses for more than 65% of its profit. The company also expressed plans of shifting away from oil on Friday that will further help it play its role in minimising climate change. The CEO said:

“With the COVID-19 crisis, we have postponed investment in a few upstream oil deals, but our liquefied natural gas (LNG) projects are on track.”

Mitsui to launch LNG projects in arctic Russia and Mozambique

The Japanese firm says its energy assets, through equity holdings, currently stand at 181 thousand oil-equivalent barrels per day (BPD) of gas and 78 thousand BPD of crude oil. Mitsui is scheduled to launch LNG projects before 2025 in arctic Russia and Mozambique – a move that will result in a decline in its crude ratio by the start of the next decade.

Yasunaga also said in a statement on Friday:

“Renewable energy can’t replace all other power sources in one fell swoop. Gas goes well with volatile renewable energy as gas-fired power generation is easy to switch on and off.”

He also highlighted that the company was interested in switching to cleaner energy, including hydrogen projects and offshore wind farms. At the time of writing, the Tokyo-based company that trades internationally has a market cap of £23 billion and a price to earnings ratio of 9.61.