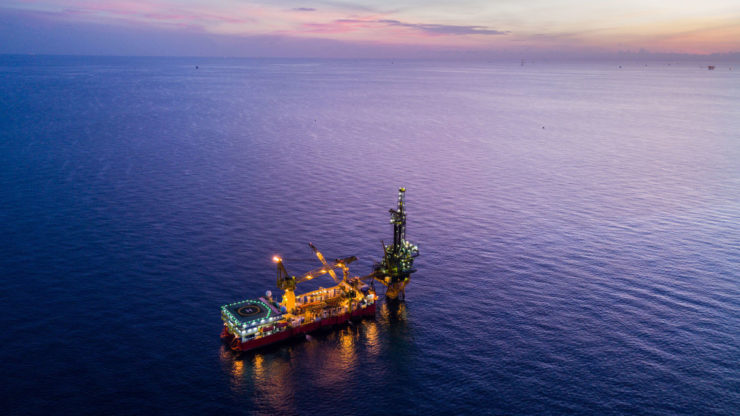 The USD/MXN price is up by ~0.40% as traders react to the stronger US dollar, weak crude oil prices, and Mexico’s industrial production data. It is trading at 21.2335, which is slightly higher than Friday’s close of 21.1820.

Crude oil is one of the biggest Mexican exports. The country exports more than 1.2 million barrels worth more than $48 million dollars per day. As such, the Mexican peso tends to react to the movements in the oil market.

Today, the price of West Texas Intermediate (WTI) and Brent is down by 3.20% and 2.80% respectively. Analysts point the decline to two main reasons. First, they anticipate low demand as the number of Covid-19 cases continue rising in most countries including the United States, Germany, United Kingdom, and Spain.

Indeed, according to CNN, most of these countries have started placing limits on transport and business activity, which will affect demand. Similarly, the latest forecasts by the Energy Information Administration (EIA) and the International Energy Agency (IEA) have warned about the likelihood for supply constraints.

Second, the amount of crude oil supplies is expected to rise. In recent weeks, according to Bloomberg, oil traders have been surprised by the rising oil exports from Iran. And today, Libya restarted its biggest oil field that will see the amount of exports rise by more than 300k barrels par day. In total, the amount of Libyan exports has recently increased after the Libyan government made a deal with a rebel leader who has stopped exports.

The USD/MXN price is also reacting to the relatively stronger US dollar. The greenback is generally stronger against most currencies today as the fears of no stimulus in the US intensify. It has gained by 0.30% against the Swedish krona and by 0.15% against the euro.

Meanwhile, the Mexican peso has received some support from some encouraging industrial production data from Mexico. In a report earlier today, the country’s bureau of statistics said that production from major industries continued its recovery path. It rose by a monthly rate of 3.3%.

That increase was better than the 1.8% that analysts polled by Reuters were expecting. It was also the third straight months of gains. The production declined by 9% on a year-on-year basis, better than the previous decline of 11.3%.

The USD/MXN price has been in a steep downward trend after it reached a high of 22.7060 in the final week of September. It reached a low of 21.1110 on October 9. The price is between the lower and middle lines of the Donchian channels. It is also below the 25-day exponential moving averages and is forming a bearish pennant pattern. Therefore, I suspect that the pair will continue falling as bears aim for the next important support at 21.00.