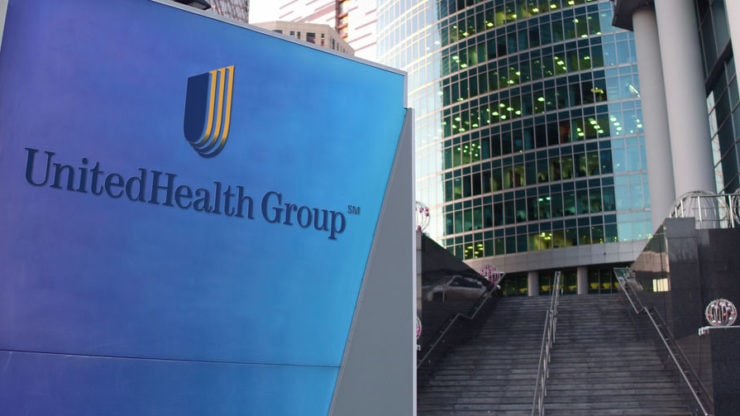 UnitedHealth Group Inc. (NYSE: UNH) published its earnings report for the fiscal third quarter on Wednesday that topped analysts’ estimates for profit and revenue. On the back of its hawkish performance, the company also raised its guidance for the full year.

Shares of the company jumped about 1% in premarket trading on Wednesday. UnitedHealth is now trading at £256.50 per share versus a lower £225.50 at the start of 2020. The stock had plummeted to as low as £150 per share in March.

United performed fairly upbeat in the stock market last year with an annual gain of over 20%. Confused about choosing a reliable stockbroker to trade online? Here’s a comparison of the top few to make selection easier for you.

United said that its net income came in at £2.44 billion in the third quarter that translates to £2.54 per share. In the same quarter last year, it had reported a higher £2.73 billion of net income or £2.83 per share.

Adjusted for one-time items, the healthcare firm earned £2.71 per share versus a lower £2.40 per share expected, as per Fact Set. Its adjusted EPS last year had printed at a higher £2.99 per share.

In terms of revenue, UnitedHealth posted £50.19 billion in the recent quarter that translates to a 7.9% year over year growth. According to FactSet, experts had forecast a lower £49.15 billion. The U.S. insurer was speculated last week of considering buying telemedicine giant, Amwell.

The Minnetonka-based company also valued premiums at £39.20 billion in Q3 – a 7.3% annualised increase from the comparable quarter of last year. Revenue from products, on the other hand, recorded a 16.3% growth in the third quarter to £6.77 billion. United said that it generated £3.95 billion of revenue from services in the recent quarter.

FactSet Consensus for premiums, products, and services revenue stood at £38.39 billion, £6.23 billion, and £3.98 billion, respectively. In the prior quarter (Q2), UnitedHealth had reported a more than 100% increase in its net income.

For the full fiscal year 2020, UnitedHealth now forecasts its adjusted per-share earnings to fall between £12.72 and £12.91 versus the analysts’ estimate of £12.77 per share.

At the time of writing, the U.S. managed care company has a market capitalisation of £242.70 billion and has a price to earnings ratio of 18.64.