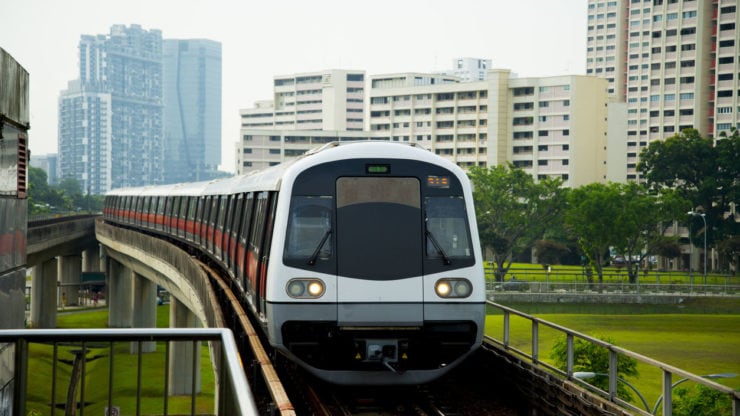 The USD/SGD price is little changed as traders react to the Singapore Q3 GDP data. It is trading at 1.3591, which is a few pips below yesterday’s high of 1.3600.

Singapore’s economy bounced back in the third quarter as the country continued to recover from the Covid-19 pandemic. According to the Ministry of Trade and Industry, the economy expanded by 7.9% on a quarter-on-quarter basis. That was a significant rebound from the second quarter’s contraction of 13.2%. Still, the economy contracted by 7.0% on a year-on-year basis, which is an improvement from the previous contraction of 13.2%.

According to the ministry, the biggest laggards in the economy are related to the tourism and hospitality industries since international travel is limited. This weakness was partially offset by continued growth of the consumer-facing sectors like retail and food services as the country ended the circuit breaker mechanisms.

In recent weeks, Singapore has released relatively positive economic numbers. In August, the country’s industrial production rose by 13.9% and 13.7% on a MoM and YoY basis, respectively. Further data showed that the manufacturing PMI rose from 50.1 in August to 50.3 in September. Retail sales also rose by 1.4%, which was a positive sign for the economy.

The country has also benefited from the recent national security law passed in Hong Kong. This is because some companies, including retailers, technology, and financial institutions moving to the city.

The USD/SGD price has been on a downward trend since March 23, when it rose to a high of 1.4643. The pair reached a low of 1.3530, the lowest level since January, on Monday this week. It is now slightly below the 15-day and 25-day exponential moving averages. Most importantly, it has formed a head and shoulders (H&S) pattern that is shown in red, with its neckline at 1.3530.

Therefore, the pair is likely to continue rising as bulls attempt to complete the right shoulder pattern at ~1.3700. If this happens, the pair will then move lower as bears attempt to move below the Monday’s low of 1.3530. Start your trading journey with our free forex trading courses.