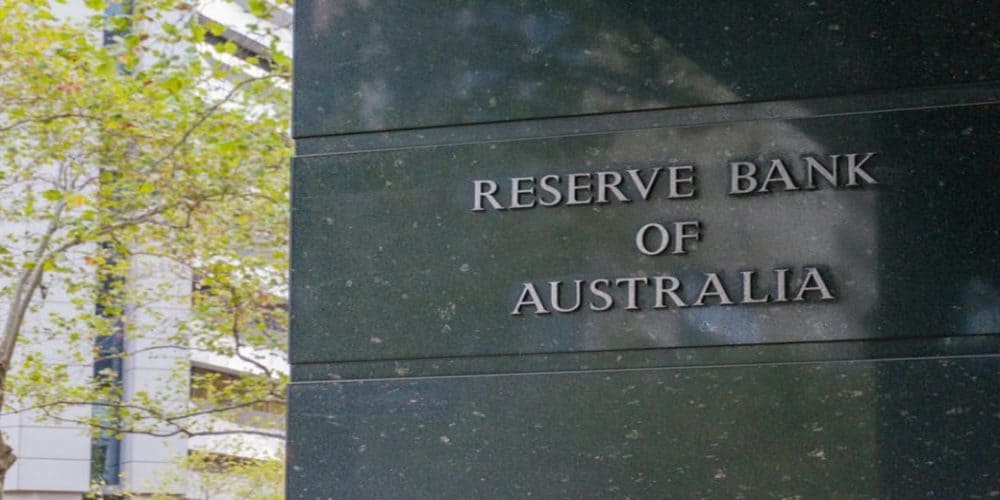 The Australian dollar (AUD/USD) is down by 0.45% as the market reacts to the rising unemployment rate and a statement by Governor Philip Lowe. The pair is trading at 0.7132, which is the lowest it has been since Thursday last week.

The Australian government managed the Covid-19 pandemic well. In total, the country reported more than 27,300 cases and more than 900 deaths. However, in August, a second wave emerged in Victoria and Melbourne, two of the most populous states in the country. To cope with the increase in cases, the government announced new circuit-breaker measures that limited movement.

Analysts polled by Reuters were expecting worse. The median estimate for unemployment rate was 7.1% while for employment change was 35,000.

These numbers show that the Australian economy is not out of the woods yet. However, there are two main things playing in its favour. First, the second wave has started to wane. Yesterday, the country confirmed just 14 new cases, which is significantly lower than the peak of 532 in July.

Second, China, Australia’s biggest trading partner is in a recovery mode. The economy expanded by 3.2% in the second quarter and is expected to expand even further in the third quarter. On Tuesday, data from the country showed that exports and imports were continuing to rise. This is a positive thing for the Australian economy.

The AUD/USD price has dropped sharply in the past few days. It has fallen from the October 9 high of 0.7242 to a low of 0.7122. On the four-hour chart, the price is between 78.6% and 61.8% Fibonacci retracement level. It is also below the 25-day moving average. It also seems to be forming a head and shoulders pattern. As such, I expect that the pair will continue falling as bears aim for the neckline of this pattern at ~0.7000.