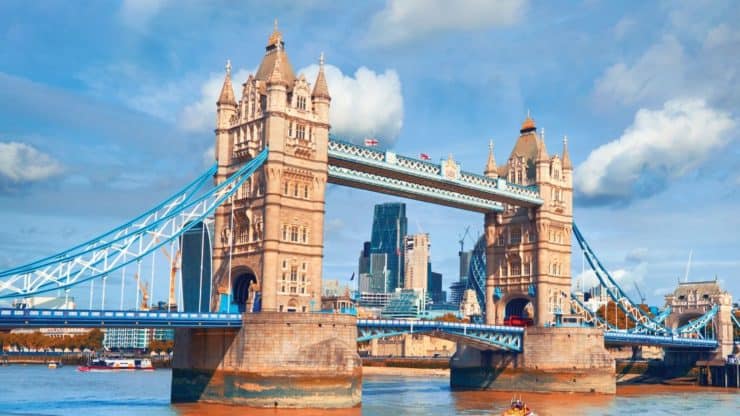 The GBP/USD price tumbled today as the market continued to worry about the new strict lockdowns in London. The pair also reacted to new developments on Brexit and the jobless claims data from the United States.

The number of coronavirus cases in the United Kingdom has been rising in the past few weeks. Yesterday, the health ministry confirmed more than 16,000 new cases, bringing the total number of cases to more than 655k. More than 43,000 people have died from the disease.

In a statement earlier today, London mayor, Sadiq Khan, said that the city will move to a stricter lockdown to prevent the disease from spreading. Starting from tomorrow, Londoners will be prohibited from socialising with people outside their households. They will also be banned from holding public events.

Meanwhile, the mayor asked residents to make as little trips as possible. At the same time, bars and pubs will only be allowed to operate until 10pm.

The new rules comes at an important time for the UK economy. Data released this week showed that the unemployment rate is rising. This trend is expected to rise as the government winds-down its furlough program. Just today, Marstone, a leading pub operator in the country announced that it will shed more than 2,000 jobs. Similarly, three weeks ago, Whitbread, the owner of Premier Inn announced more than 6,000 layoffs.

Meanwhile, the GBP/USD price is reacting to the new developments on Brexit. According to the Guardian, Boris Johnson will agree to extend talks between the two sides in a bid to reach an agreement. This is because, according to David Frost, the two sides have already made significant strides.

The three remaining issues are on fisheries, regulations, and government support for companies. The EU, especially France, have insisted that they will need access to UK fishing waters. On regulations, the EU has argued that letting the UK set its own regulations will disadvantage its firms.

Similarly, on government support, the EU wants to discourage the UK government from supporting its firms financially.

The GBP/USD fell even after disappointing initial jobless claims data. According to the Bureau of Labour Statistics, the number of Americans filing for jobless claims rose to 898K last week. That was worse than the previous reading of 845k and the 825 that analysts were expecting.

The hourly chart shows that the GBP/USD price tumbled from a high of 1.3064 to an intraday low of 1.2909. The lowest level was on the same level as the first support of the standard pivot points. The price has also moved below the 15-day and 25-day exponential moving averages. Therefore, I expect that the pair will continue falling as bears aim for yesterday’s low of 1.2861. Get access to our free forex trading courses and guides here.