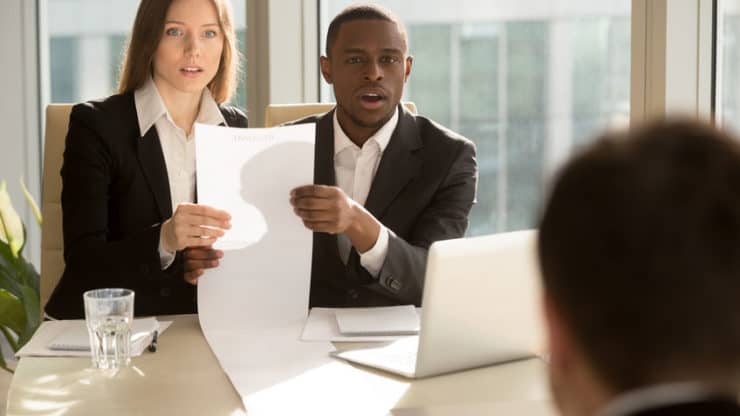 In an announcement on Thursday, Hays plc (LON: HAS) said that its net fees in the fiscal first quarter remained under pressure due to the ongoing Coronavirus pandemic that has so far infected more than 38 million people worldwide and caused over a million deaths.

Hays plc slid close to 0.5% in premarket trading on Thursday and lost another 1.5% on market open. Including the price action, shares of the company are now exchanging hands at 113 pence versus a year to date low of 92 pence per share in the first week of April.

Hays expects to be modestly profitable in the fiscal first half

In the fiscal first half, however, the company expressed confidence that it will turn modestly profitable, provided that its key markets are not pushed again into lockdowns due to the COVID-19 crisis in the upcoming months.

In separate news from the United Kingdom, Schroders plc posted an increase in its assets under management in the third quarter.

According to the British recruitment company, its net fees in the quarter that concluded on 30th September came in 30% lower on a year over year basis and 29% lower on a like-for-like basis. Its net fee rate posted a 26% decline in Q1 that, Hays said, was modestly better as compared to its overall performance.

The London-based firm also highlighted on Thursday that it had pulled out of all of the prominent state-backed support programs globally. Hays’ performance in Australia and New Zealand showed resilience in the first quarter. Performance in Germany, the company added, was also stable.

CEO Alistair Cox commented on the financial update on Thursday and said:

“Countries with previously stringent lockdowns, such as the UK, France and Spain, saw improvement, and Asia and the Americas were broadly flat sequentially.”