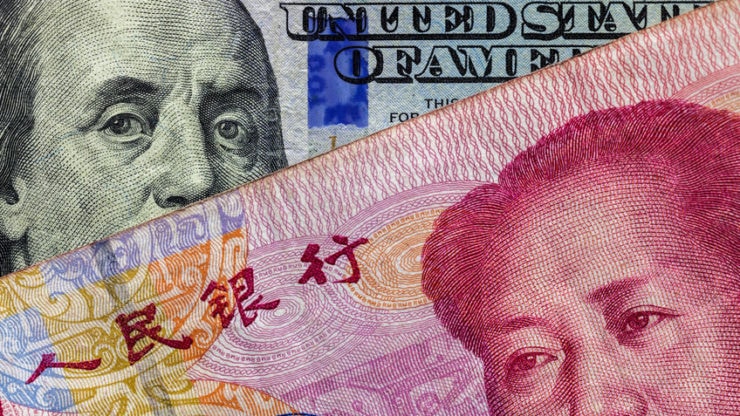 China’s first direct bond sale in the U.S. has attracted huge demand. The government raised $6 billion in sales after attracting around $30 billion in bids to achieve lower costs of the offering.

“The demand for the Chinese U.S. dollar bond sets the tone for more high-grade, dollar-bond issuances from Chinese corporate and supra-national entities in the Asia-Pacific region,” said Hong Kong-based Avinash Thakur, head of debt origination for Asia-Pacific at Barclays.

“Such issuers have been waiting to tap the market, and the inherent demand will boost confidence. There continues to be good appetite for [Chinese] investment-grade bonds and high-yield debt from strong names.”

“You have high nominal yield, potential to generate returns in an environment where rates are pretty low globally, and portfolio diversification,” he added.

Seth pointed out that international investors have been under-invested in the Chinese domestic bond market, controlling only more than 2% of its total worth of $16 trillion. He added that foreign participation is about to rise because Chinese bonds are getting increasingly included in major global indexes.

High demand for China state bonds has placed a strong downward pressure on the 10-year yields. Today’s low of 95.52 represents the lowest yield since April 2017.

China’s first direct sale of the government securities in the U.S. has attracted huge demand, helping the Asian superpower to raise $6 billion after attracting around $30 billion in bids.