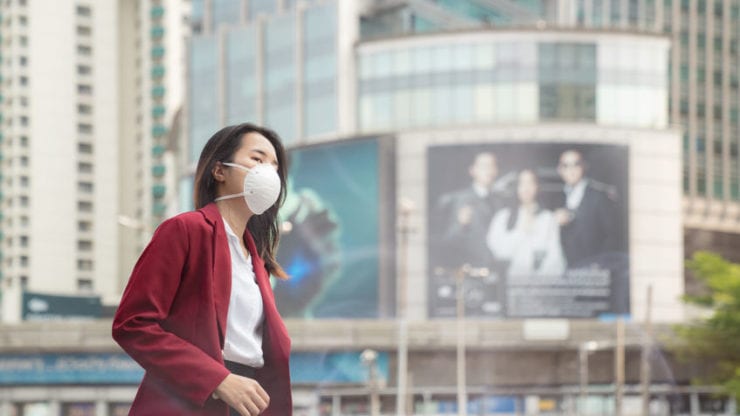 The USD/SGD price is little changed as the market digests the latest Singapore trade numbers. It is trading at 1.3610, which is higher than this month’s low of 1.3520.

In recent years, Singapore has emerged as a leading economy in East Asia. The small country has continued to attract investments from Asian and other global companies that want to have access to the vast Asian market.

The country’s trade numbers disappointed in September. According to the Ministry of Finance, non-oil domestic exports declined by 11.30% in September after rising by 10.50% in August. This performance was lower than the expected decline of 3%. On an annualised basis, the country’s exports rose by 5.90% after rising by 7.7% in the previous month. In total, Singapore exported goods worth more than S$13.8 billion.

At the same time, the non-oil retained imports of intermediate goods (NORI) declined by S0.6 billion to S$4.9 billion in September. Consequently, the trade surplus narrowed to S$3.1 billion from the previous S$5.8 billion.

The increase in exports was driven by a 21.4% expansion of electronic products. They had risen by 5.7% in August. Non-electronic shipments rose by 1.8% in September as non-monetary gold rose by 53%.

By markets, the biggest contributors to NODX growth were the European Union, Malaysia, and the US. Shipments to Asian countries like Indonesia and South Korea disappointed.

These numbers came two days after the ministry released the Singapore economic numbers. The data showed that the country’s economy bounced back in the third quarter after it rose by 7.9%. That was an impressive figure after it contracted by 13.2% in the previous month. This expansion was because of a 6.8% bounce in the services sector and a 38.7% and 3.9% rise in the construction and manufacturing sectors.

The USD/SGD price is also rising because of the overall strong US dollar as the number of Covid-19 cases continue rising in most countries. The numbers have risen in the United States, Canada, and some European countries.

The daily chart shows that the USD/SGD has been in an overall downward trend after it reached a high of 1.4645 in March. During this decline, the pair has formed a descending channel that is shown in pink. This week, it moved above the middle line of this channel. It also crossed the 25-day and 15-day exponential moving averages. Therefore, the pair will likely continue rising as bulls aim for the upper descending channel at 1.3700.